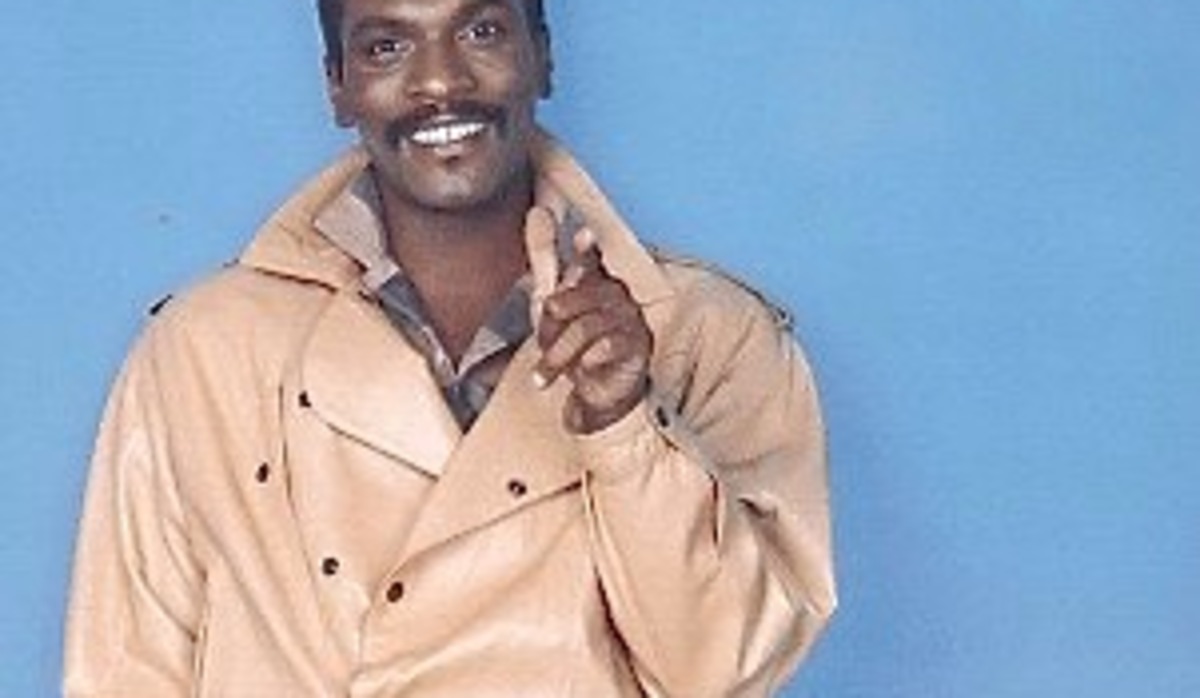 Howard was born September 15, 1956 in Philadelphia. In the late 1970s, he toured with Grover Washington, Jr., who was one of his idols. In the early 1980s, Howard released his first and second studio albums, Asphalt Gardens and Steppin' Out. Both albums were well received and ranked high on the Billboard magazine jazz album charts at No. 25 and 9, respectively. The last track on 'Steppin' Out' is called 'Dream Ride' and features George playing clarinet. The track was promoted in 1984 in the UK by DJ Robbie Vincent and is now a classic among soul and jazz enthusiasts.

By 1985, his third album, Dancing in the Sun, had scaled the Billboard Jazz Album chart to No. 1. Each of his next three albums, Love Will Follow, A Nice Place to Be, and Reflections would also reach this height in the Jazz Album chart. After the success of Dancing in the Sun, Howard left GRP Records in order to join MCA Records through the 1988 release of Reflections. His next album Personal was released in 1989.

Howard returned to recording with Midnight Mood, which was released in January 1998, his final album before his death two months later. He stayed with GRP until his death from colon cancer on March 20, 1998. His final album, There's a Riot Goin' On was released by Blue Note Records one month after his death.

Howard was survived by his daughter, Jade Howard, and two sisters, Mary Howard and Doris Beverly.

To learn more about the artist, please visit
https://en.wikipedia.org/wiki/George_Howard_(jazz)
Back