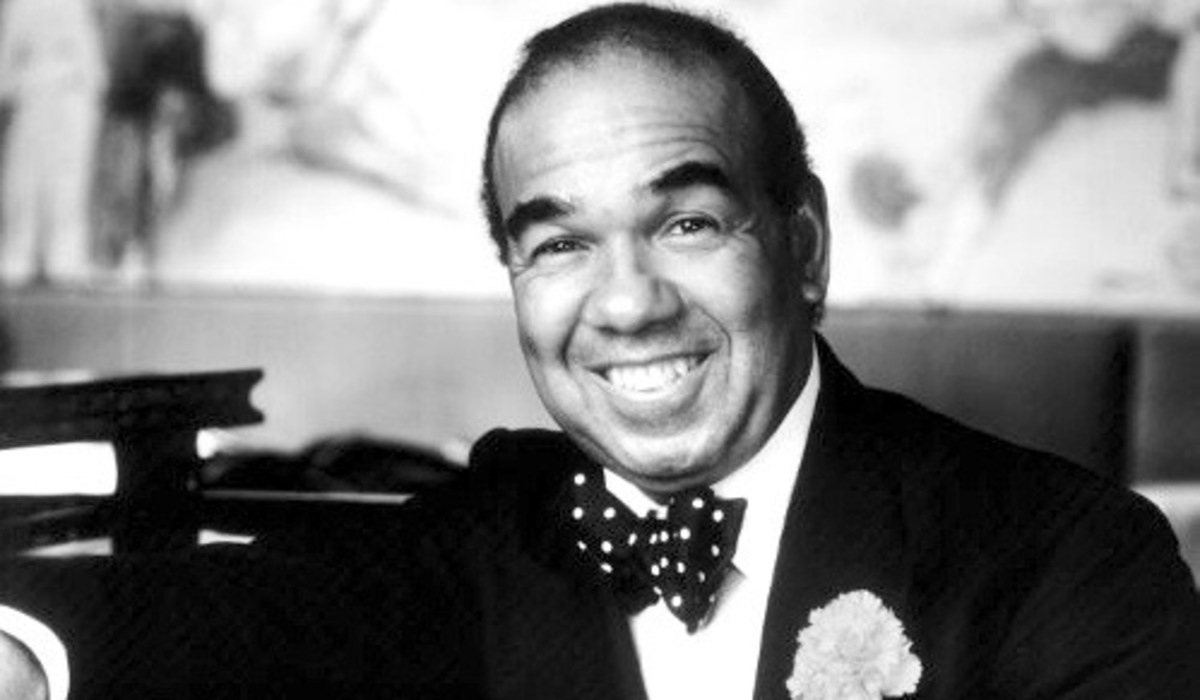 Robert Waltrip Short (September 15, 1924 – March 21, 2005) was an American cabaret singer and pianist, best known for his interpretations of songs by popular composers of the first half of the 20th century such as Rodgers and Hart, Cole Porter, Jerome Kern, Harold Arlen, Richard A. Whiting, Vernon Duke, Noël Coward and George and Ira Gershwin.

He also championed African-American composers of the same period such as Eubie Blake, James P. Johnson, Andy Razaf, Fats Waller, Duke Ellington and Billy Strayhorn, presenting their work not in a polemical way, but as simply the obvious equal of that of their white contemporaries.

His dedication to his great love – what he called the "Great American Song" – left him equally adept at performing the witty lyrics of Bessie Smith's "Gimme a Pigfoot (And a Bottle of Beer)" or Gershwin and Duke's "I Can't Get Started". Short stated his favorite songwriters were Ellington, Arlen and Kern, and he was instrumental in spearheading the construction of the Ellington Memorial in New York City. He was a personal friend of Tom Jobim and was present during the composer's final days in New York City.

He was born in Danville, Illinois, where one of his school classmates was Dick Van Dyke. He began performing as a busker after leaving home at the age of eleven for Chicago, with his mother's permission.

Short began his musical career in clubs in the 1940s. In 1968 he was offered a two-week stint at the Café Carlyle in New York City, to fill in for George Feyer. Short (accompanied by Beverly Peer on bass and Dick Sheridan on drums) became an institution at the Carlyle, as Feyer had been before him, and remained there as a featured performer for over 35 years. Short often performed impromptu all-night sets at his various favorite cafes and restaurants. He was a regular patron at Ted Hook's Backstage, located at Eighth Avenue and Forty-Fifth Street.

Short continued his career in the 1970s and 1980s singing for films and television. In 1972, he performed the theme song to James Ivory's film Savages. In 1976, Short sang and appeared in a commercial for Revlon's perfume "Charlie." In 1981, he made a cameo appearance on The Love Boat in a two-part episode. In 1985, he sang part of the opening theme for the NBC television show "Misfits of Science." Short continued working in films when, in 1986, he appeared in the Woody Allen film Hannah and Her Sisters. Allen later used Short's recording of "I Happen To Like New York" for the opening title of Manhattan Murder Mystery (1993).

In 1991, Short made a guest appearance as blues musician Ches Collins on the TV series In the Heat of the Night in the episode "Sweet, Sweet Blues". He also performed the theme song for the episode. He reprised the role of Ches Collins in the 1994 episode "Ches and the Grand Lady". Short appeared in his final film role, in Man of the Century, in 1999.

In 2000, the Library of Congress designated Short a Living Legend, a recognition established as part of its bicentennial celebration. The following year, Short's voice was featured in the 200th episode of the sitcom Frasier. In 2004, Short announced plans to end his regular appearances at the Café Carlyle by the end of the year. He continued to tour and travel until the end of his life.

Bobby Short was inducted as a Laureate of The Lincoln Academy of Illinois and awarded the Order of Lincoln (the State’s highest honor) by the Governor of Illinois in 1983 in the area of Performing Arts.

Although Short never publicly declared that he was gay, it was well known among his friends, fellow musicians, and even among some of his fans. When asked by a friend why he hadn't taken part in any of the gay pride marches of the 1970s and 1980s, Short's response was, "I have a living to make! I can't afford to march in the Gay Pride Parade."

On March 21, 2005, Short died of leukemia at New York Presbyterian Hospital. He is buried in Atherton Cemetery in Danville, Illinois, the city of his birth.

To learn more about the artist, please visit
https://en.wikipedia.org/wiki/Bobby_Short
Back