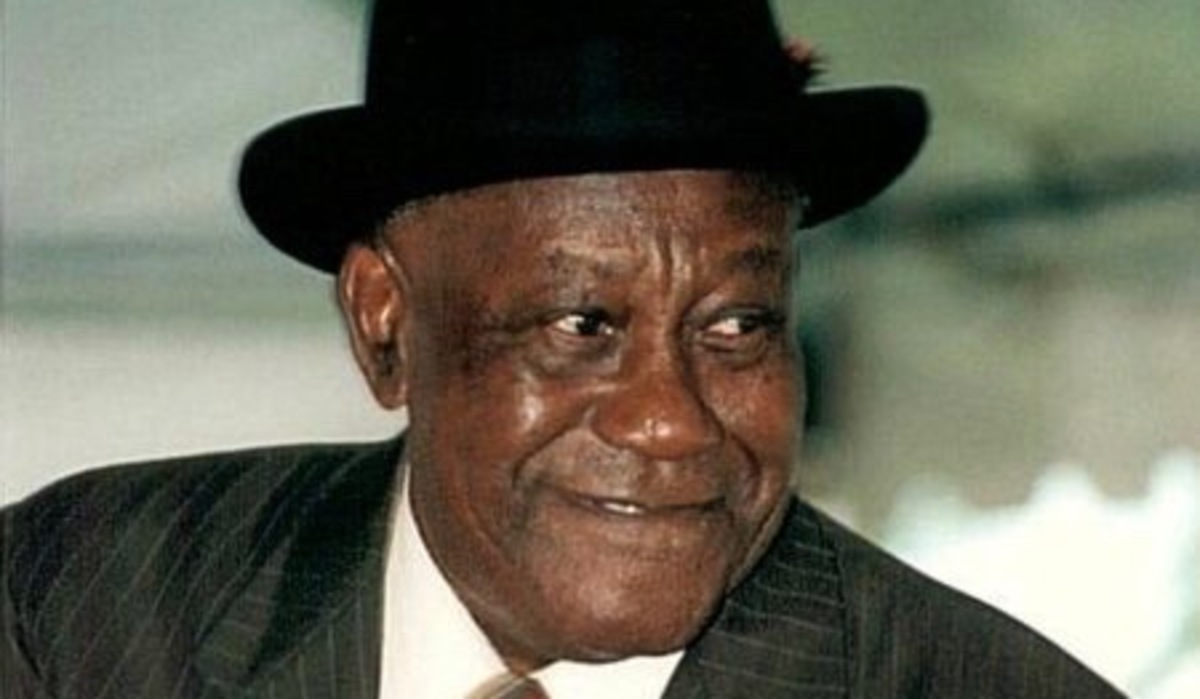 James Edward "Snooky" Pryor (September 15, 1919 or 1921 – October 18, 2006) was an American Chicago blues harmonica player. He claimed to have pioneered the now-common method of playing amplified harmonica by cupping a small microphone in his hands along with the harmonica, although on his earliest records, in the late 1940s and early 1950s, he did not use this method.

While serving in the U.S. Army he would blow bugle calls through a PA system, which led him to experiment with playing the harmonica that way. Upon discharge from the Army in 1945, he obtained his own amplifier and began playing harmonica at the outdoor Maxwell Street Market, becoming a regular on the Chicago blues scene.

Pryor recorded some of the first post-war Chicago blues in 1948, including "Telephone Blues" and "Snooky & Moody's Boogie", with the guitarist Moody Jones, and "Stockyard Blues" and "Keep What You Got", with the singer and guitarist Floyd Jones. "Snooky & Moody's Boogie" is of considerable historical significance: Pryor claimed that the harmonica virtuoso Little Walter directly copied the signature riff of Pryor's song in the opening eight bars of his blues harmonica instrumental "Juke," an R&B hit in 1952. In 1967, Pryor moved to Ullin, Illinois. He quit music and worked as a carpenter in the late 1960s but was persuaded to make a comeback. Blues fans later revived interest in his music, and he resumed recording occasionally until his death in nearby Cape Girardeau, Missouri, at the age of 85.

In January 1973 he performed alongside Homesick James with the American Blues Legends tour, which played throughout Europe. On this tour they recorded an album in London, Homesick James & Snooky Pryor, for Jim Simpson's label, Big Bear Records.

Pryor's son Richard "Rip Lee" Pryor is also a blues musician and performs in and around his hometown of Carbondale, Illinois.

To learn more about the artist, please visit
https://en.wikipedia.org/wiki/Snooky_Pryor
Back