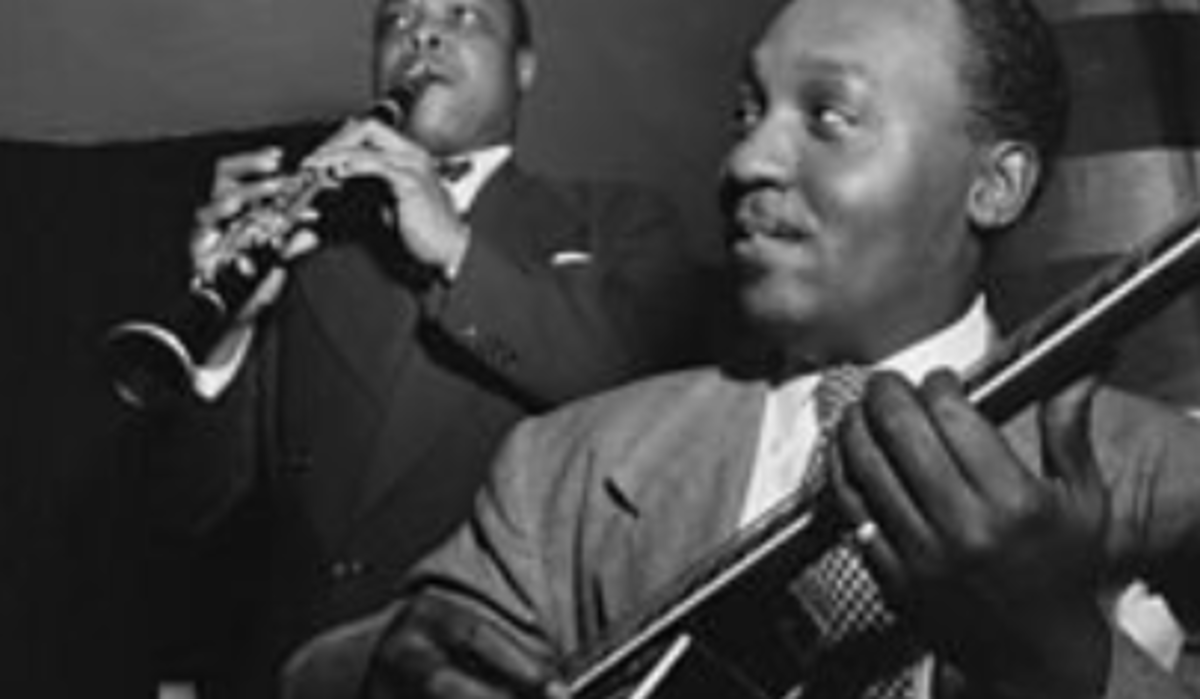 He was a child prodigy who started on violin, then ukulele. He began playing guitar in 1930 and met Fats Waller in 1933. The following year, at the age of eighteen, he became a member of Waller's band. He made many recordings with the band, and he is noted for having played the solo in "Buck Jumpin'". After Waller's death in 1943, he led his own trio. For two consecutive years in the 1940s, he was voted best guitarist in Esquiremagazine.

Beginning in 1957, he was a member of a rhythm and blues band led by King Curtis. Four years later he dropped out of music, though he returned in the 1970s to record with Helen Humes and Jay McShann. Another absence followed until 1981, when he returned to music to play with the Harlem Blues and Jazz Band. He died of colon cancer on September 11, 2005.

According to jazz researcher Eric B. Borgman (son of jazz journalist George A. Borgman), Casey's birthdate may be incorrect. While double-checking his birthdate with U.S. census records he found Albert Casey listed as being 2 and 1/2 years old in the 1920 Kentucky census that was recorded on January 9, 1920. Borgman says this shows a 1917 birthdate. He further suggests that September may also be incorrect. This new birthdate information would suggest that Casey was actually about 88 years old when he died.

To learn more about the artist, please visit
https://en.wikipedia.org/wiki/Al_Casey_(jazz_guitarist)
Back