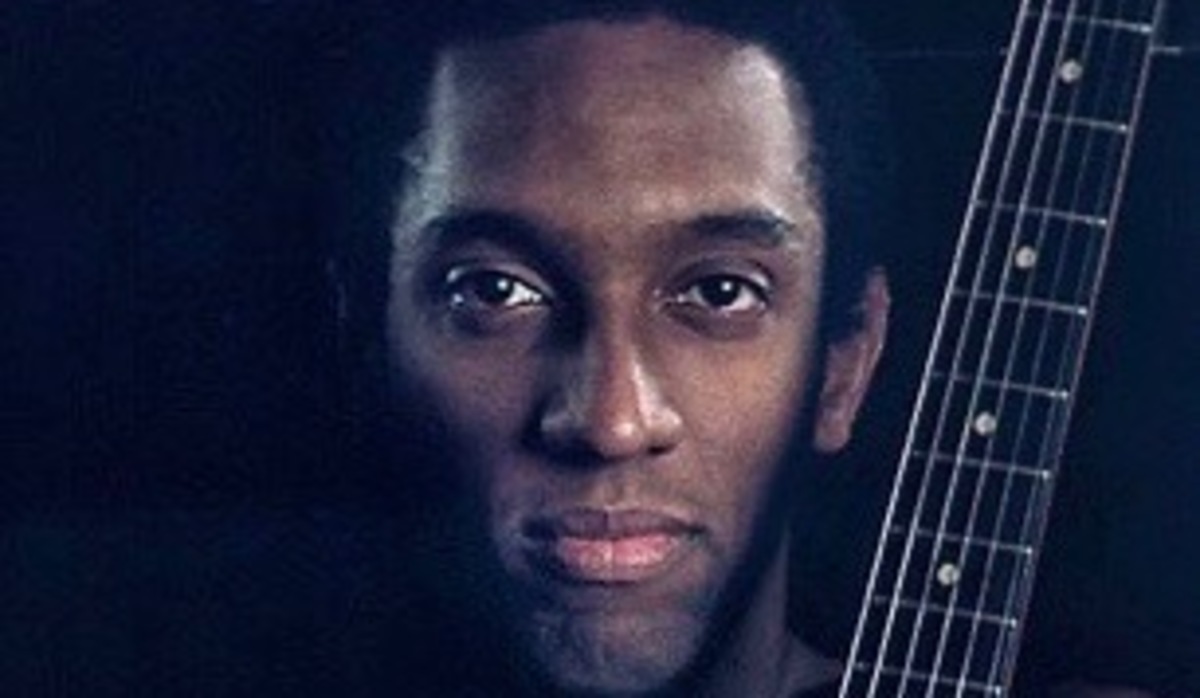 Bullock was born in Osaka, Japan to African American parents serving in the U.S. Military. At the age of two he returned to Baltimore, Maryland with his parents and showed musical talent. He studied piano at the city's Peabody Conservatory of Music, giving his first public performance at the age of six. After playing saxophone and bass guitar, he took up the electric guitar at age sixteen.

Bullock attended McDonogh School for Boys in Reisterstown, Maryland. He was captain of the band in middle school. He studied at the University of Miami, where he met guitarists Pat Metheny and Steve Morse, and bass-players Jaco Pastorius and Will Lee. He paid for tuition by performing at nightclubs in Florida before moving to New York. He became best known for playing with Lee on Late Night with David Letterman and working with David Sanborn and Bob James. His work can be heard on Steely Dan's Gaucho (1980), Paul Simon's One Trick Pony (1980), Sting's ...Nothing Like the Sun (1987) and Billy Joel's The Stranger (1977). He also worked with Harry Belafonte, Marcus Miller, Carla Bley, Miles Davis, Ruben Rada, and Gil Evans.

He recorded as a member of the 24th Street Band, which released three albums: 24th Street Band(1979), Share Your Dreams (1980) and Bokutachi (1981). In 1982, he released his debut album, First Class Vagabond, which was exclusively distributed for the Japanese market by the JVC-Victor Company and later reissued on CD. Also in 1982, he was an original member of The World's Most Dangerous Band, the house band on the NBC-TV program Late Night with David Letterman. He stayed with Letterman's show for about two years. In 1986, Bullock released his first album as a leader for Atlantic Records called From All Sides, followed by the albums Give It What You Got in 1987, and Way Kool in 1990.

Shortly after the Atlantic albums, he recorded a few tracks from those sessions for a live event at the Indigo Blues Venue, in order to release it in Japan. His live band from the Indigo Blues sessions included Dave Delhomme (keyboards), Steve Logan (bass guitar), and Steven Wolf (drums).

On May 27, 2004, he teamed up with drummer Billy Cobham for a performance of the works of Jimi Hendrix at the University of Cologne in Germany. An album of this performance was released posthumously in 2008.

He had his own signature model guitars made by Cort, the HBS & HBS-II.

Bullock died of cancer in New York City at the age of 52.

To learn more about the artist, please visit
https://en.wikipedia.org/wiki/Hiram_Bullock
Back