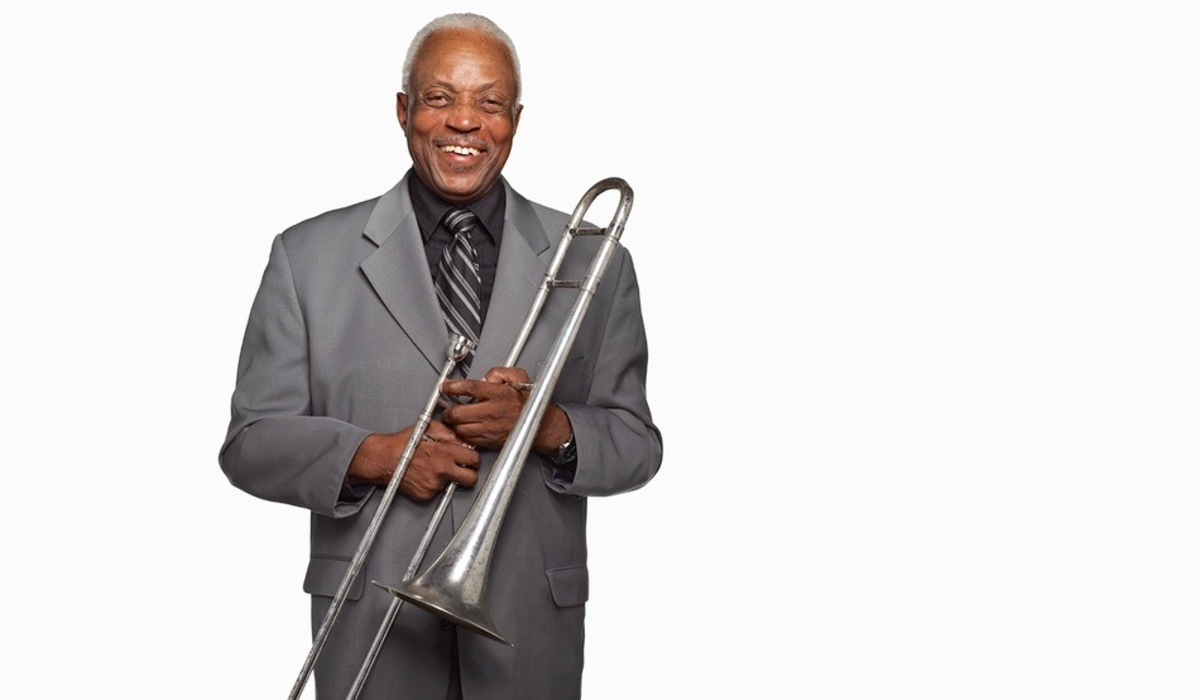 Paul Riser (born September 11, 1943) is an American trombonist and Motown musical arranger who was responsible for co-writing and arranging dozens of top ten hit records. His legacy as one of the "Funk Brothers" is similar to that of most of the other "Brothers", as his career has been overlooked and overshadowed by the stars of Motown that became household names. Some of the Funk Brothers he worked with include: Earl Van Dyke, Johnny Griffith, Robert White, Eddie Willis, Joe Messina, Dennis Coffey, Wah Wah Watson, James Jamerson, Bob Babbitt, Eddie Watkins, Richard "Pistol" Allen, Uriel Jones, Andrew Smith, Jack Ashford, Valerie Simpson, Eddie "Bongo" Brown, Benny Benjamin, Cornelius Grant, Joe Hunter, Richard "Popcorn" Wylie, Marcus Belgrave, Teddy Buckner and Stevie Wonder.

A graduate of Cass Technical High School in Detroit, Michigan where he studied classical and jazz trombone, Paul was introduced to Berry Gordy at Motown by a friend who had already been working there. He went on to become an uncredited trombonist on most of Motown Records' hits in the late mid 1960s and early 1970s (Motown did not list session musician credits on their releases until 1971), and he has become regarded as one of the most important trombone players in modern music history and his writing and arranging skills are without parallel - having written or arranged on such hits as: "My Girl" and "Papa Was A Rollin' Stone" by The Temptations, "I Heard It Through The Grapevine" by Marvin Gaye, "If I Were Your Woman" by Gladys Knight & The Pips, "Reach Out and Touch (Somebody's Hand) written by Ashford and Simpson as performed by Diana Ross, and "The Tears of a Clown" by Smokey Robinson & The Miracles. The instrumental arrangement for "Papa Was a Rollin' Stone" (The Temptations) earned Riser a Grammy with writer/arranger Norman Whitfield for Best R&B Instrumental Performance. He co-wrote Jimmy Ruffin's hit single "What Becomes of the Brokenhearted".

Riser arranged and conducted the strings on "I Believe I Can Fly," a 1996 song written, produced and performed by R&B singer R. Kelly. In 2003, he was also a notable presence on the R. Kelly album, "Chocolate Factory", arranging many songs on the album including the top 10 hit, "Step in the Name of Love".

In 2009, Riser was inducted into the Musicians Hall of Fame and Museum and he attended the Motown 50th anniversary celebration. As of 2010, Riser is still active in the field of music - teaching and arranging.

When asked in a recent interview what his favorite musical rhythm arrangement was, he replied that it was Diana Ross' cover version of "Ain't No Mountain High Enough", which he arranged in 1970.

To learn more about the artist, please visit
https://en.wikipedia.org/wiki/Paul_Riser
Back