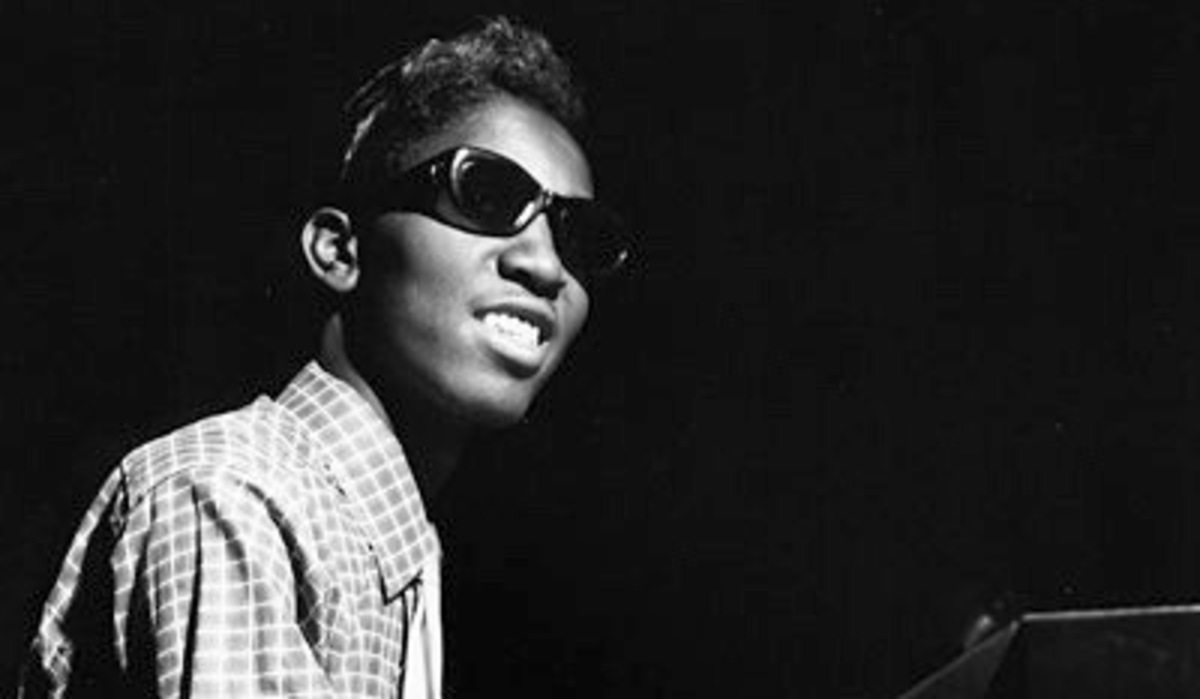 Roosevelt "Baby Face" Willette (September 11, 1933 – April 1, 1971) was a hard bop and soul-jazz musician most known for playing Hammond organ. It is unclear whether he was born in Little Rock, Arkansas, or New Orleans, Louisiana

His mother was a missionary who played the piano in the church where his father was a minister. His musical roots are therefore in gospel and Baby Face started out playing the piano for various gospel groups, and spent his early career travelling across the United States, Canada and Cuba. In Chicago he decided to switch from gospel and rhythm and blues to playing in jazz bands. He played piano with the bands of King Kolax, Joe Houston, Johnny Otis and Big Jay McNeely before switching to organ. In 1960 he arrived in New York City where he met Lou Donaldson and Grant Green, and played on a few Blue Note sessions with them. This led to Willette being signed to Blue Note Records, which recorded his debut album Face to Face . Willette formed his own trio in 1963 and recorded two more albums for Argo. He has a son named Kevin D. Bailey. Willette taught himself to play the piano and was inspired by Jimmy Smith's work, however his playing style is heavily influenced by gospel and soul jazz. Willette was also a professional hairdresser. Before his time in New York City, he was based out of Milwaukee, playing with his vocalist wife Jo Gibson at clubs such as The Flame Club, The Pelican Club, The Moonglow and Max's among others. After stints in New York City, and then California, failing health forced a return to Chicago, where his family resided. He died in 1971.

To learn more about the artist, please visit
https://en.wikipedia.org/wiki/Baby_Face_Willette
Back