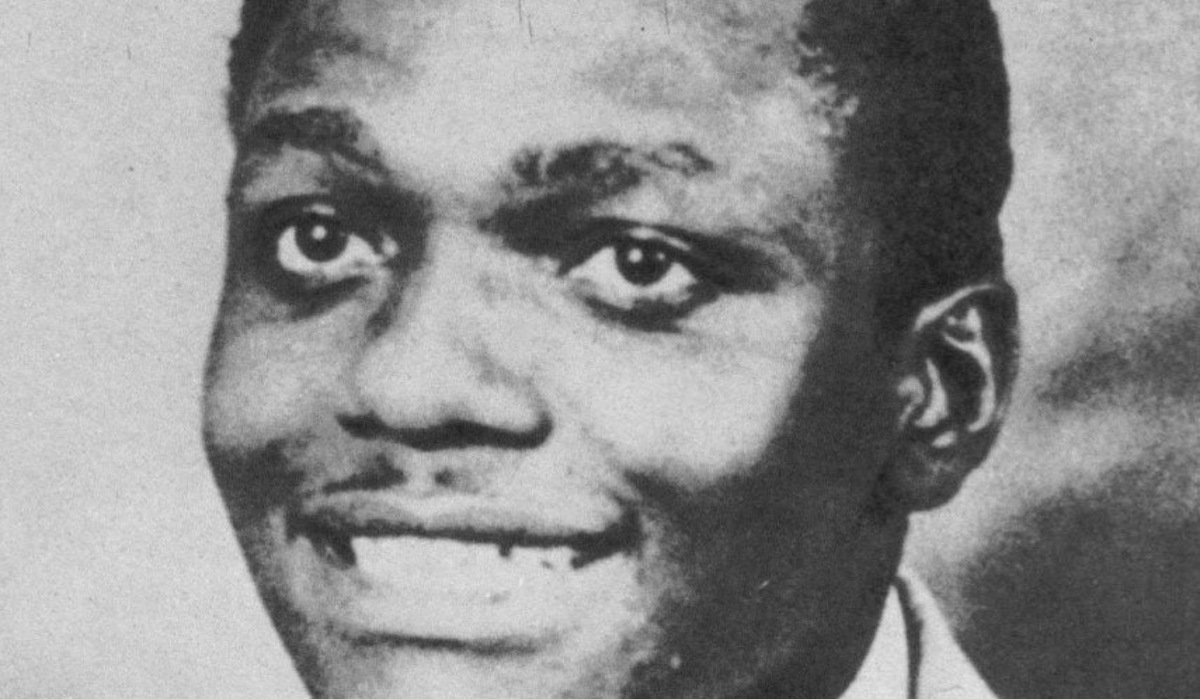 Brenston was born in Clarksdale, Mississippi. Returning to Clarksdale from army service in 1947, Brenston learned to play the tenor saxophone and linked up with Ike Turner in 1950 as a tenor sax player and occasional singer in Turner's band, the Kings of Rhythm. The local success of the band prompted B. B. King to recommend them to studio owner Sam Phillips in Memphis, Tennessee, where the band made several recordings in early March 1951, including "Rocket 88", on which Brenston sang lead and was credited with writing.

Phillips passed the recordings on to Chess Records in Chicago, which released "Rocket 88" as by "Jackie Brenston and his Delta Cats", rather than under Turner's name. The record soon reached Number 1 on the U.S. Billboard R&B chart and stayed at that position for over a month. Phillips later claimed that this was the first rock and roll record. That claim has often been repeated by others, although there are numerous other candidates. Phillips used income from the success of the record to start Sun Records the following year.

After one further recording session, Brenston and Turner parted company, and Brenston went on to perform in Lowell Fulson's band for two years. He returned to play in Turner's band from 1955 to 1962. Although he occasionally sang with the band, Turner apparently barred him from singing "Rocket 88".

By now an alcoholic, Brenston continued playing in local bands. After a final recording session with Earl Hooker in 1963, he worked occasionally as a truck driver. He had a fatal heart attack in Memphis at the age of 51.

In 2007, Rev-Ola released a compilation of twenty-four vintage sides recorded by Brenston. Of his legacy, the music historian Richie Unterberger wrote,

If ever there were a case of the record overshadowing the artist, it would be Jackie Brenston's 'Rocket 88.' ... Brenston is often dismissed as a footnote to his own landmark, with pianist/bandleader Ike Turner's role in the recording getting more ink, Brenston sometimes characterized as a journeyman who lucked into the spotlight almost by chance. ... [Brenston was] something of a journeyman R&B vocalist, but wasn't as inconsequential as some critics have opined.

To learn more about the artist, please visit
https://en.wikipedia.org/wiki/Jackie_Brenston
Back