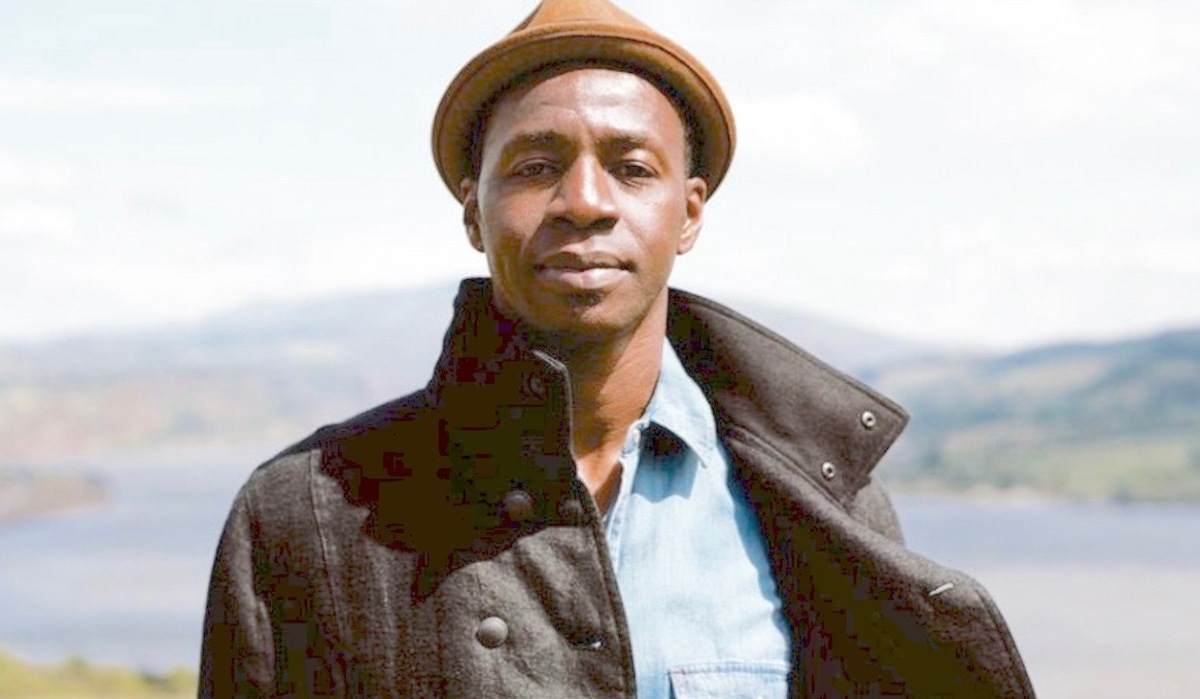 Tunde Baiyewu (born Babatunde Emanuel Baiyewu, 25 November 1968) is a British singer of Nigerian descent and is a member of the easy listening duo, Lighthouse Family. In 2004 he embarked on a solo career, releasing the album Tunde, and in 2013 released his second album, Diamond in a Rock.

Tunde Baiyewu was born in London, but moved to Nigeria at the age of five after the death of his father. Ten years later he returned to Britain, attending the University of Northumbria in Newcastle upon Tyne, and obtained a degree in accounting. He subsequently met Paul Tucker who was also studying at Northumbria University and was working at the same bar as Tunde – their partnership began and they formed Lighthouse Family.

In 2005, he appeared on the BBC Television one-off special, Strictly African Dancing. He came last, but he learned the Bata dance in the process.

On 12 November 2006, Baiyewu appeared in an ITV documentary called Faith in Music. This documentary charted his life and music, from his roots in Africa, through Lighthouse Family and into his current solo incarnation. It also showed him performing an acoustic set featuring tracks from his latest album.

Baiyewu released his second solo album, Diamond In A Rock, in the UK on 4 March 2013.

Diamond In A Rock

In 2013 Baiyewu announced plans for a second solo album entitled Diamond In A Rock and first single from the album "Move" - both released on 4 March 2013.

Baiyewu is an alumnus of Northumbria University, having completed an Accountancy degree in 1994.

In March 2007, Baiyewu married Tope Adeshina, a young Nigerian model, in Lagos, Nigeria. They live in the UK.

His mother went on to marry former Nigerian president Olusegun Obasanjo who, as both she and Baiyewu are, is of the Yoruba ethnic group.

"Great Romantic" was released as the debut single from Tunde.

"Move" was released as the debut single from Diamond In A Rock.

Lighthouse Family were a British musical duo that rose to prominence in the mid-1990s and remained active until the early 2000s. Vocalist Tunde Baiyewu and keyboardist Paul Tucker formed the act in 1993 in Newcastle upon Tyne, UK after meeting while studying at university and both working at the same bar. Their 1995 debut album Ocean Drive sold more than 1.8 million copies in the UK alone and established them as a popular easy listening duo throughout Europe.

They are well known for their songs "Lifted", "Lost In Space", "Ocean Drive", "Raincloud" and "High", which also reached number one on the Australian Singles Chart.

Both Baiyewu and Tucker were working in bars when they first met; together, they recorded demos of a number of songs Tucker had written during the late 1980s. Among these, a demo of "Ocean Drive" attracted the attention of Polydor Records A&R director Colin Barlow, who, in 1993, signed the band to a six-month development deal.

In the wake of an economic recession in the UK, British record labels were, at the time, primarily signing artists with the goal of short-term profit. In contrast, Barlow, in The Times, expected that the band could last for "ten years or more". At the time of the launch of the first album, Polydor's investments in the band totaled ₤250,000. Peden's hiring was described as a "big spend", and music videos were filmed overseas in Los Angeles and Las Vegas.

The lead single, "Lifted", received airplay on BBC Radio One as well as a number of BBC Local Radio stations, and The Chart Showaired its music video. Still, this did not translate to considerable single or album sales within 1995; it wasn't until "Lifted" was re-released in 1996 that it reached the top five on the UK Singles Chart, and Ocean Drive, which had been deleted, rebounded and was certified six-times platinum by the end of 1997, spending 154 weeks on the UK Album Chart in the process. Its follow-up Postcards from Heavenachieved similar sales status in 1997.

Lighthouse Family scaled down their appearances in early 2003 because of what they called a "heavy promotional schedule" following the release of Whatever Gets You Through the Day in 2001. This led to both men pursuing individual projects. Baiyewu became a solo artist, while Tucker joined a rock band, The Orange Lights.

In November 2010, the duo announced they were reforming Lighthouse Family and did a full UK & Ireland tour, in February and March 2011. It was the first performance of Lighthouse Family in eight years. During an interview on breakfast TV show BBC Breakfast on 17 January 2011, Lighthouse Family revealed they had still been talking to each other during their time away, and that there was no current defined timescale for the release of a new album. However, Tucker mentioned during the interview that the duo had "pockets... full of songs".

To learn more about the artist, please visit
https://en.wikipedia.org/wiki/Tunde_Baiyewu
Back