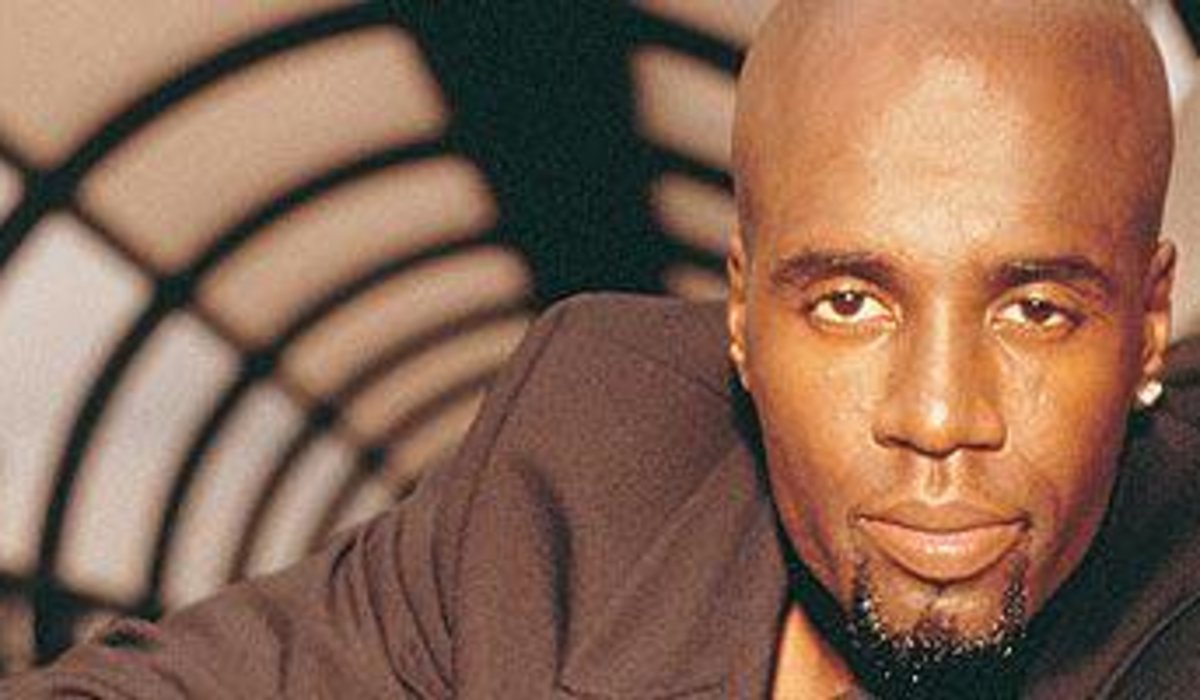 Aaron Hall (born August 10, 1964, The Bronx, New York City and growing up in Brooklyn and Roosevelt, Long Island), is an American soul singer and songwriter. He is a current member of the group Guy, which he founded in the late 1980s, along with New jack swing producer Teddy Riley and songwriter Timmy Gatling, who was later replaced by Hall's brother Damion Hall. In 1988, they released their debut album which went on to sell over a million copies being certified platinum. Hall led the group in songs like "Groove Me", "I Like" and "Piece Of My Love".

As a solo singer, Hall's hits include the #1 R&B single, "Don't Be Afraid" (from the Juice soundtrack in 1992 and also on the popular videogame Grand Theft Auto: San Andreas, playing on New jack swing radio station CSR 103.9), the original and the remix of "Don't Be Afraid" was produced Hank Shocklee from The Bomb Squad, who also produced Public Enemy's music. His Top 3 single, "I Miss You" (from his solo debut in 1993), reached #2 on the R&B chart and later peaking at #14 on the Billboard Hot 100, becoming his biggest pop hit.

In the spring of 1994, Hall recorded the song, "Gonna Give it to Ya" with Jewell from the soundtrack to the movie Above the Rim, starring Tupac Shakur and Duane Martin.

Hall has a son with hip hop model Gloria Velez, who was born in the mid-1990s when Velez was a teenager. He was featured with 2Pac, K-Ci & JoJo and Danny Boy in the 2Pac single "Toss It Up" in his 1996 album The Don Killuminati: The 7 Day Theory.

Hall reunited with his brother and Riley as Guy on their 2000 reunion album, Guy III, which featured the modest hit, "Dancin'".

In July 2005, Aaron Hall released his most recent album entitled Adults Only: The Final Album.

To learn more about the artist, please visit
https://en.wikipedia.org/wiki/Aaron_Hall_(singer)
Back