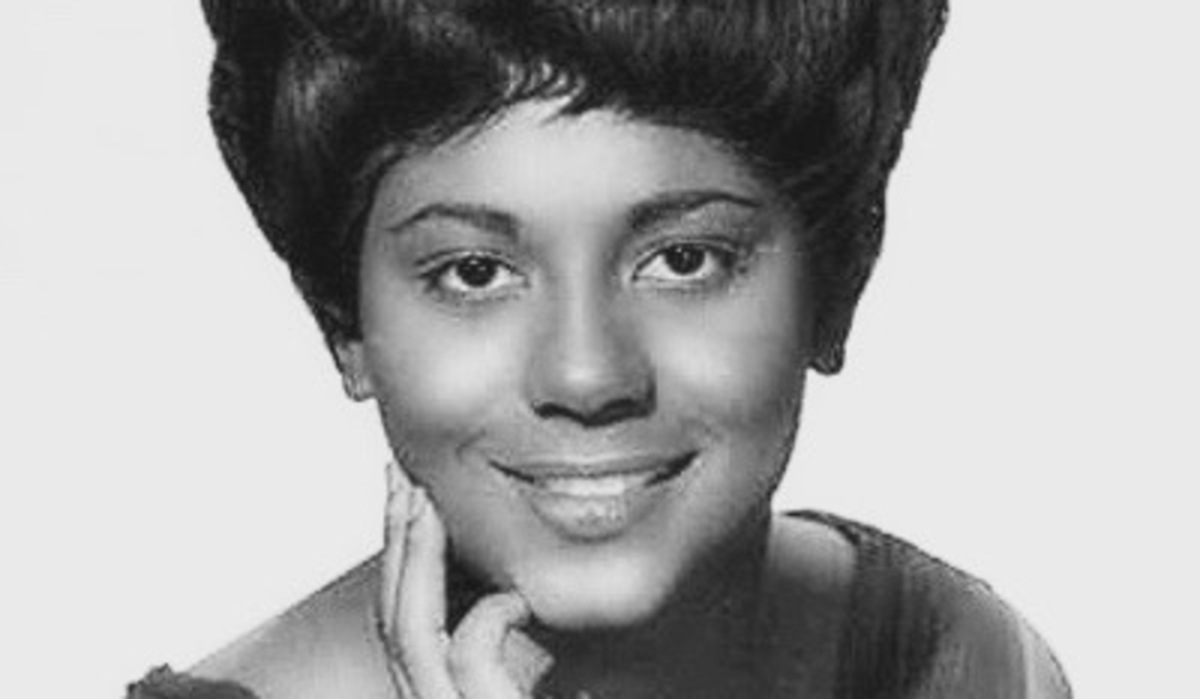 Mason initially focused on songwriting when she entered the music industry in her teens. As a performer, though, she had a major hit single with her third release in 1965, "Yes, I'm Ready" (#5 pop, #2 R&B). She had modest success throughout the rest of the decade on the small Arctic label, run by her manager, top Philadelphia disc-jockey, Jimmy Bishop. She reached the U.S. Billboard Hot 100 Top 40 again in 1965 with "Sad, Sad Girl", and "Oh How It Hurts" in 1967. A two-year stay with National General Records, run by a film production company, produced one album and four singles which failed to find success.

In the 1970s, Mason signed to Buddah Records and toughened her persona, singing about sexual love and infidelity with an uncommon frankness at the time in songs like "Bed and Board", "From His Woman to You", and "Shackin' Up" and would interrupt her singing to deliver straight-talking 'raps' about romance. She also continued to write some of her new material. Curtis Mayfield produced her on a cover version of Mayfield's own "Give Me Your Love", which restored her to the pop Top 40 and R&B Top Ten in 1973; "From His Woman to You" (the response to Shirley Brown's single "Woman to Woman") and "Shackin' Up", produced by former Stax producer Don Davis in Detroit were also solid soul sellers in the mid-1970s.

After leaving Buddah Records in 1975, surprisingly after two top ten R&B hits, she only dented the charts periodically on small labels. They included "I Am Your Woman, She Is Your Wife", which was produced in 1978 by Weldon McDougal who had produced her first major success, "Yes I'm Ready", and later in 1984, "Another Man" on West End Records.

Mason started to concentrate on running her own publishing company in the late 1980s, but continues to perform occasionally. She released a new CD, Feeling Blue, in September 2007. Mason is still performing to sold-out audiences in 2016. Her most recent show is at the Terrance Theater in Long Beach, California. Mason was inducted into the Soul Music Hall of Fame on March 1, 2016.

To learn more about the artist, please visit
https://en.wikipedia.org/wiki/Barbara_Mason
Back