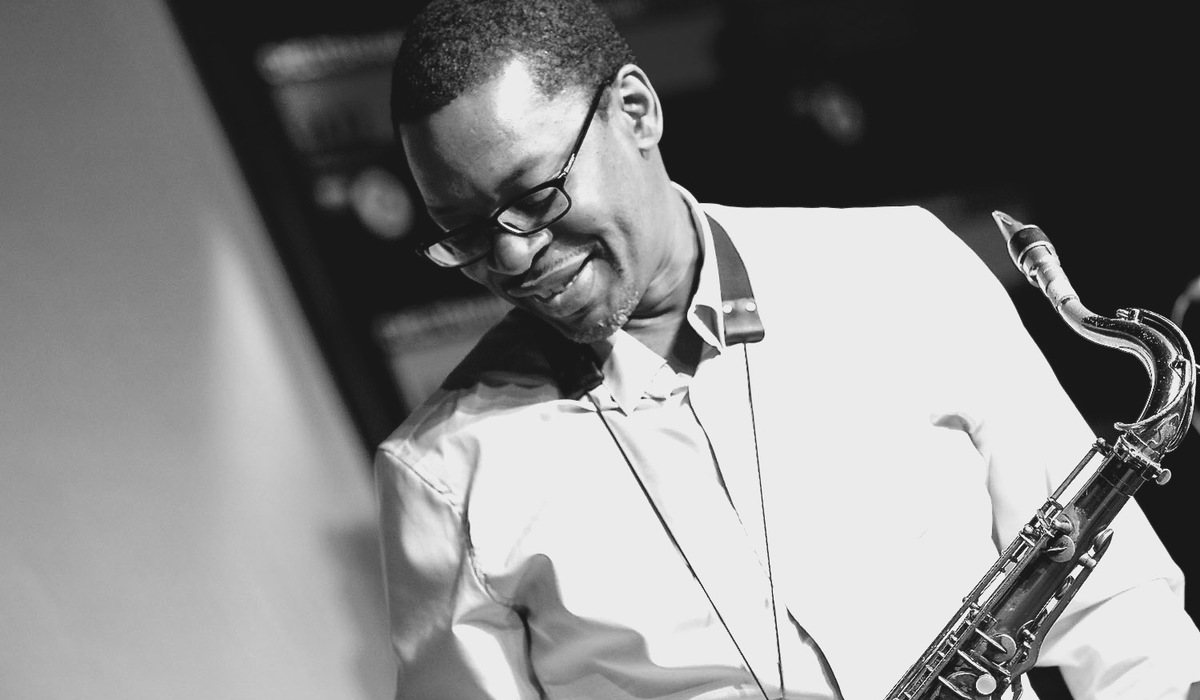 Ravi Coltrane is the son of saxophonist John Coltrane and jazz pianist Alice Coltrane. He is also a cousin of experimental music producer Steven Ellison, aka Flying Lotus. He was raised in Los Angeles, California, and was named after sitar player Ravi Shankar. Coltrane was not yet two years old in 1967 when his father died.

He is a 1983 graduate of El Camino Real High School in Woodland Hills, California. In 1986, he studied music, focusing on the saxophone at the California Institute of the Arts. He has worked extensively with M-Base guru Steve Coleman, a significant influence on Coltrane's own musical conception. Coltrane has played with Geri Allen, Kenny Barron, McCoy Tyner, Pharoah Sanders, Herbie Hancock, Carlos Santana, Stanley Clarke, Branford Marsalis and others.

In January 2005, Coltrane performed in India for the first time as part of a delegation of American jazz musicians sent on a State Department tour to promote HIV/AIDS awareness. Also participating were vocalist Al Jarreau, guitarist Earl Klugh, and pianist George Duke. Performances included a January 16 concert in Mumbai (Bombay), a tribute to Martin Luther King Jr. in Delhi on January 17, and a music festival in Delhi on January 18 organized by violinist L. Subramaniam. Also on January 18, Coltrane performed at the Coltrane Shankar Centre, where Coltrane met with the man he was named after. Picking up a clarinet to engage in an unplanned jam session with a pair of shehnai players, Coltrane said, "I'm a little nervous with the master here."

In 2008, Coltrane became part of the Blue Note 7, a septet formed that year in honor of the 70th anniversary of Blue Note Records. The group recorded an album in 2008, entitled Mosaic, which was released in 2009 on Blue Note Records/EMI, and toured the United States in promotion of the album from January until April 2009. The group plays the music of Blue Note Records from various artists, with arrangements by members of the band and Renee Rosnes.

To learn more about the artist, please visit
https://en.wikipedia.org/wiki/Ravi_Coltrane
Back