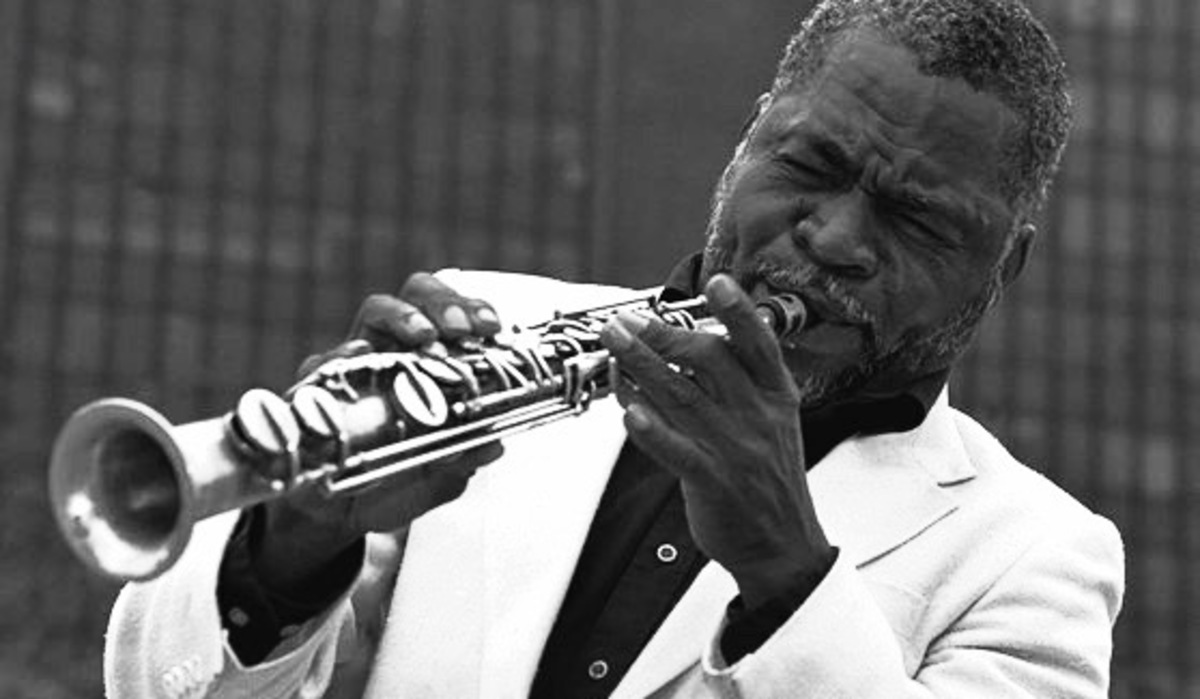 He attended two colleges, one for music, before attending the Berklee College of Music. He moved to New York City and participated in jam sessions which included saxophonist Archie Shepp and drummer Elvin Jones.

In 1965, he recorded Sunny Murray Quintet with the album's eponymous musician in New York, performed in the Parisian Actuel festival with him in 1969, and continued to work in the drummer's groups throughout his career. By the 1970s, Lancaster had played with musicians such as McCoy Tyner, Khan Jamal, and Sun Ra, as well as some outside of jazz, such as blues pianist Memphis Slim and blues guitarist Johnny Copeland.

Near the end of his life he performed regularly with cellist David Eyges and recorded as a leader and sideman for the record label Creative Improvised Music Projects. He died of pancreatic cancer on August 23, 2012.

To learn more about the artist, please visit
https://en.wikipedia.org/wiki/Byard_Lancaster
Back