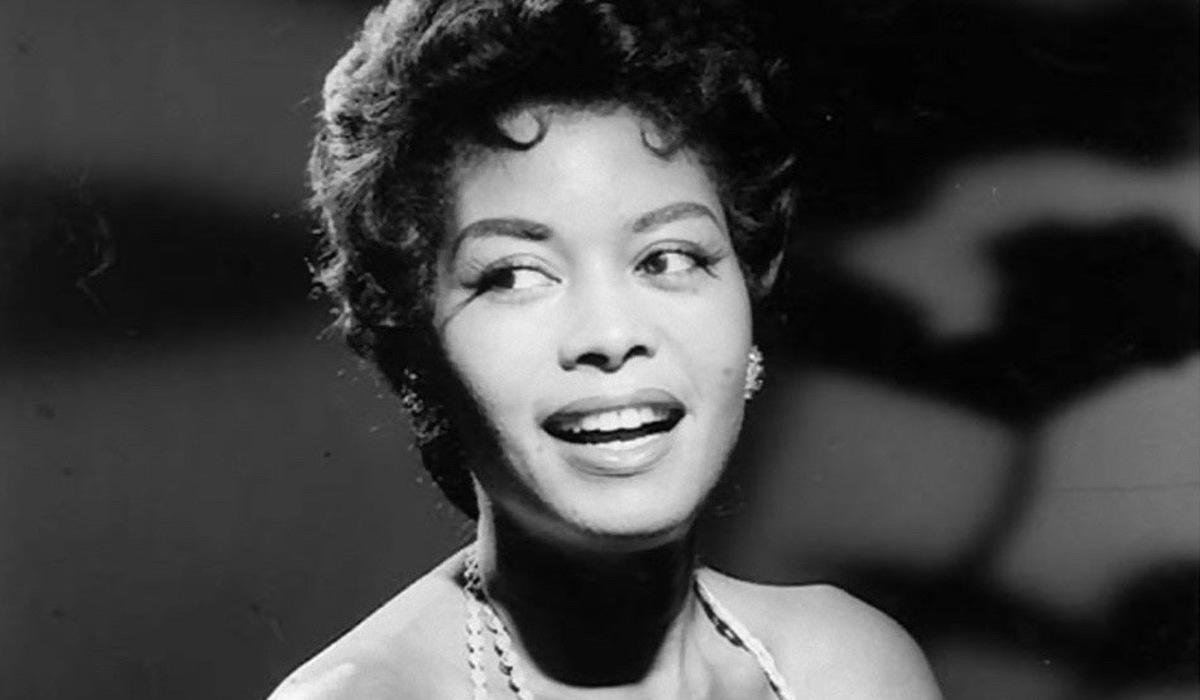 Anna Marie Wooldridge (August 6, 1930 – August 14, 2010), known by her stage name Abbey Lincoln, was an African-American jazz vocalist, songwriter, and actress, who wrote and performed her own compositions. She was a civil rights advocate and activist from the 1960s on. Lincoln made a career not only out of delivering deeply felt presentations of standards but writing and singing her own material as well.

Born in Chicago but raised in Calvin Center, Cass County, Michigan, Lincoln was one of many singers influenced by Billie Holiday. She often visited the Blue Note jazz club in New York City. Her debut album, Abbey Lincoln's Affair – A Story of a Girl in Love, was followed by a series of albums for Riverside Records. In 1960 she sang on Max Roach's landmark civil rights-themed recording, We Insist!Lincoln’s lyrics were often connected to the civil rights movement in America.

During the 1980s, Lincoln’s creative output was smaller and she released only a few albums during that decade. Her song "For All We Know" is featured in the 1989 film Drugstore Cowboy. During the 1990s and until her death, however, she fulfilled a 10-album contract with Verve Records. After a tour of Africa in the mid-1970s, she adopted the name Aminata Moseka.

These albums are highly regarded and represent a crowning achievement in Lincoln’s career. Devil’s Got Your Tongue (1992) featured Rodney Kendrick, Grady Tate, Yoron Israel, J. J. Johnson, Stanley Turrentine, Babatunde Olatunji and The Staple Singers, among others. In 2003, Lincoln received a National Endowment for the Arts Jazz Master Award.

Her lyrics often reflected the ideals of the civil rights movement and helped in generating passion for the cause in the minds of her listeners. In addition to her musical career, she ventured into acting as well and appeared in movies such as The Girl Can’t Help It and Gentleman Prefer Blondes. She explored more philosophical themes during the later years of her songwriting career and remained professionally active until well into her seventies.

In 1956 Lincoln appeared in The Girl Can’t Help It, for which she wore a dress that had been worn by Marilyn Monroe in Gentleman Prefer Blondes (1953), and interpreted the theme song, working with Benny Carter.

With Ivan Dixon, she co-starred in Nothing But a Man (1964), an independent film written and directed by Michael Roemer. In 1968 she also co-starred with Sidney Poitier and Beau Bridges in For Love of Ivy, and received a 1969 Golden Globe nomination for her appearance in the film.

Television appearances began in 1968 with The Name of the Game. In March 1969 for WGBH-TV Boston, in one of a 10-episode series of individual dramas written, produced and performed by blacks, "On Being Black," was her work in Alice Childress's Wine in the Wilderness. She later appeared in Mission: Impossible (1971), the telemovie Short Walk to Daylight (1972), Marcus Welby, M.D. (1974), and All in the Family (1978).

Lincoln was married from 1962 to 1970 to drummer Max Roach, whose daughter from a previous marriage, Maxine, appeared on several of Lincoln’s albums.

Lincoln died on August 14, 2010 in Manhattan, eight days after her 80th birthday. Her death was announced by her brother, David Wooldridge, who told The New York Times that she had died in a Manhattan nursing home after suffering deteriorating health ever since undergoing open-heart surgery in 2007. No cause of death was officially given. She was cremated and her ashes were scattered.

To learn more about the artist, please visit
https://en.wikipedia.org/wiki/Abbey_Lincoln
Back