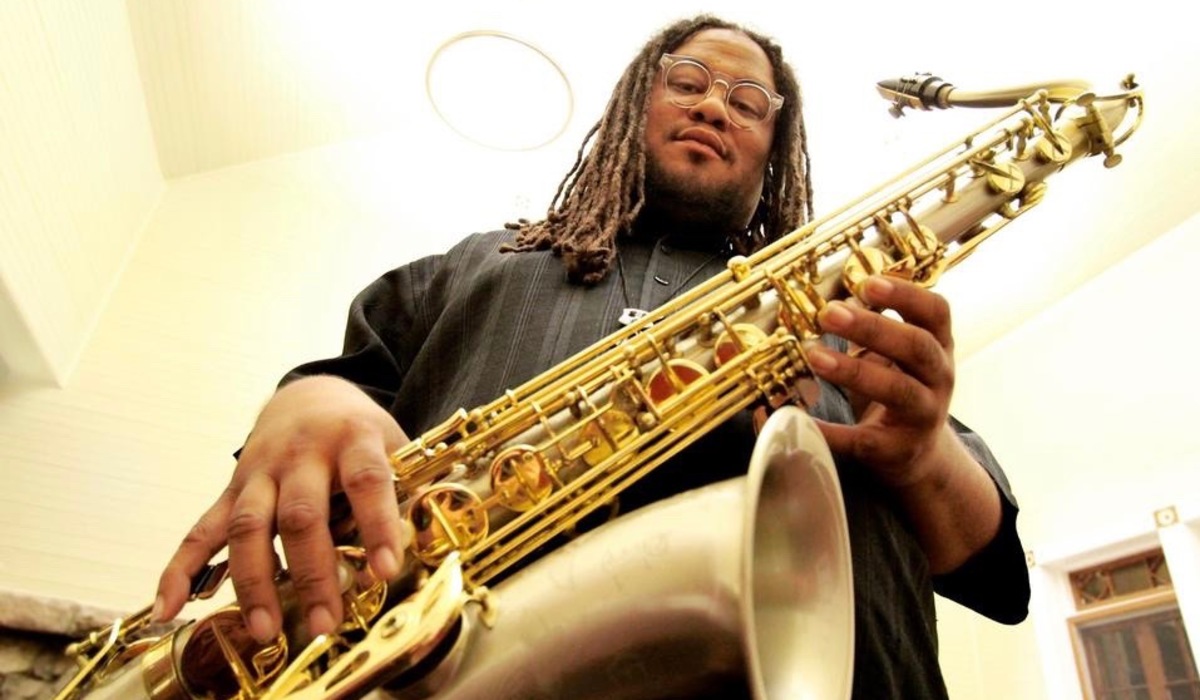 Dayna Stephens (born August 1, 1978) is an American jazz saxophonist and composer. In addition to leading his own group, Stephens has performed extensively with Kenny Barron, Ambrose Akinmusire, Taylor Eigsti, Julian Lage, Eric Harland, Gerald Clayton, and other contemporaries. Stephens grew up in the San Francisco Bay Area and attended Berkeley High School. He went on to study at the Berklee School of Music and later at the Thelonious Monk Institute of Jazz.

To learn more about the artist, please visit
https://en.wikipedia.org/wiki/Dayna_Stephens
Back