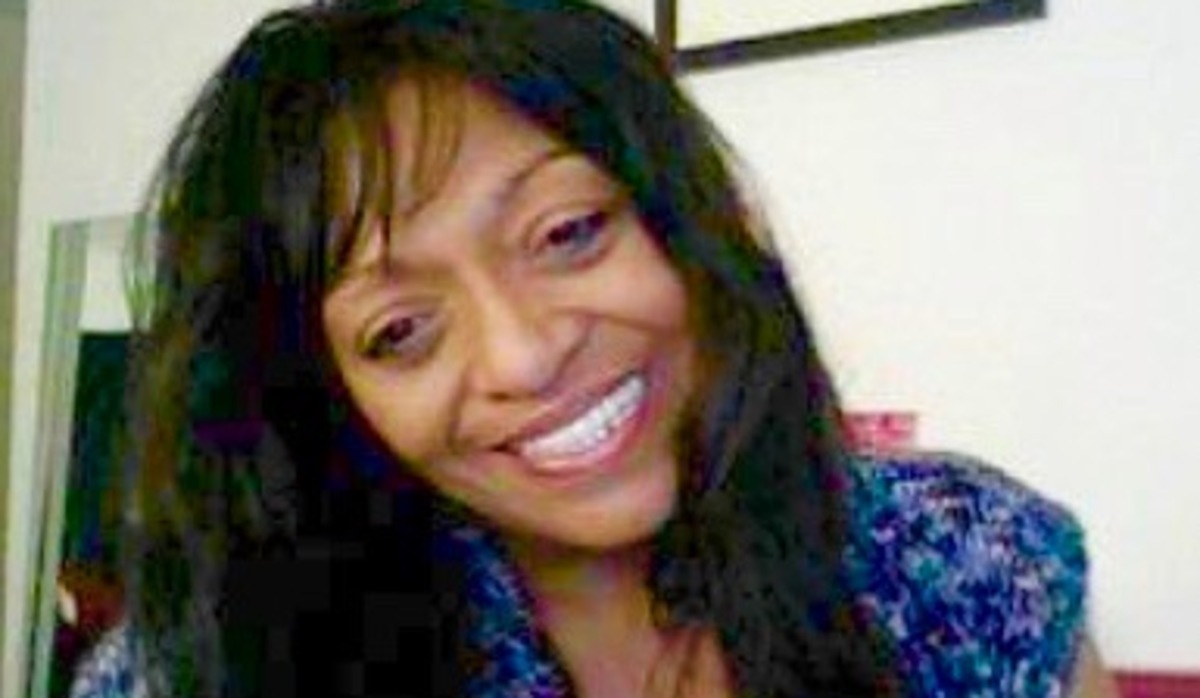 Midnight Star is an American group that had a string of hits in the 1980s.

Using elected band leader Reggie Calloway's production skills, Midnight Star hit the U.S. R&B chart with early singles "Hot Spot" and "I've Been Watching You". Drummer Bobby Lovelace joined the group in late 1982, freeing Gentry to sing and play guitar exclusively. Their fourth album, No Parking on the Dance Floor, was released in 1983, and its first single, "Freak-A-Zoid", went to number two on the U.S. Black Singles chart. Other singles from the album included "Wet My Whistle", and the title track. These singles, along with the hit album tracks "Slow Jam" (co-written by Kenneth "Babyface" Edmonds) and "Electricity" led the album to double platinum status. Their next album, Planetary Invasion also went platinum and made the pop Top 20 and the number one spot on the R&B chart with its first single, "Operator". This song remains the band's only Billboard Hot 100 Top 40 hit to date.

In 1985, Kool & the Gang, Midnight Star, Shalamar and Klymaxx performed at the Marriott Convention Center in Oklahoma City. The band continued on to concerts in San Antonio and Little Rock. Then in 1986 the band released their sixth album, Headlines, which was their third album to sell at least gold. It was to be their last with the Calloway brothers. Due to irreconcilable differences with the other members, Reggie was out of the group and Vincent left shortly thereafter. They achieved their biggest success in the UK with "Midas Touch", which made #8, and "Headlines", a #16 hit earlier the same year. Without the Calloways (who would go on to form the group Calloway and release an album that spawned the 1990 hit single "I Wanna Be Rich"), Midnight Star recorded two more albums, the self-titled Midnight Star and Work It Out. These two albums proved not as successful as their previous three release, but did bear fruit with Top Ten R&B singles such as: "Don't Rock The Boat" and "Snake In The Grass". The group went on a long hiatus, though they never officially broke up.

The group reunited in 2000 with many of the original members (including all of the singers) and released the album 15th Avenue two years later. Since then, the group has toured sporadically, most recently with a lineup that includes Belinda Lipscomb, Kenneth Gant, Melvin Gentry, Bo Watson, and Bobby Lovelace, with Bill Simmons sometimes joining as well.

Outside of Midnight Star, a few band members have contributed to other projects. Bo Watson co-wrote a few songs for singer Toni Braxton. He co-wrote the Babyface duet "Give U My Heart" and "Love Shoulda Brought You Home" from the Boomerang soundtrack as well as the song "Spending My Time With You" on Braxton's self-titled debut. Watson also helped write other songs such as "Turn Down the Lights" for Shanice, "Rock Steady" for The Whispers and "Meeting in the Ladies' Room" for Klymaxx.

Reggie and Vincent Calloway went on to produce such acts as Teddy Pendergrass, The Deele and LeVert- the latter with whom they would have their biggest success with the song "Casanova".

To learn more about the artist, please visit
https://en.wikipedia.org/wiki/Midnight_Star
Back