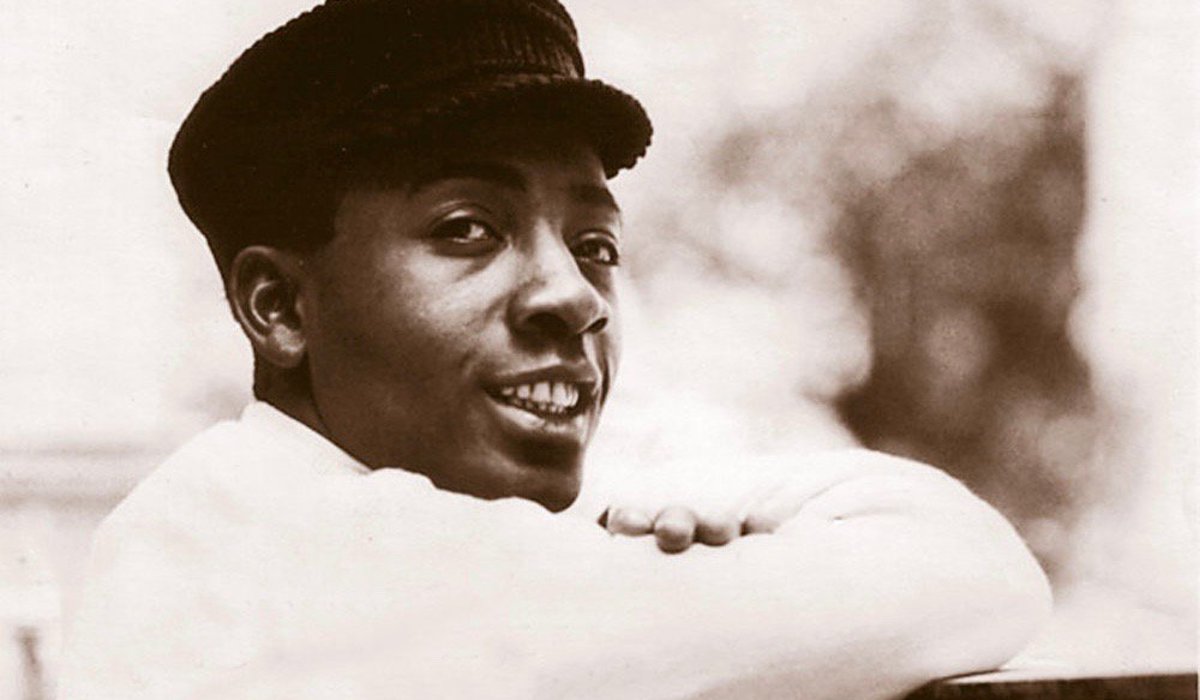 Hebb was born in Nashville, Tennessee. His parents, William and Ovalla Hebb, were both blind musicians. Hebb and older brother, Harold Hebb, performed as a song-and-dance team in Nashville beginning when Bobby was three and Harold was nine. Hebb performed on a TV show hosted by country music record producer Owen Bradley, which earned him a place with Grand Ole Opry star Roy Acuff. Hebb played spoons and other instruments in Acuff's band. Harold later became a member of Johnny Bragg and the Marigolds. Bobby Hebb sang backup on Bo Diddley's "Diddley Daddy". Hebb played "West-coast-style" trumpet in a United States Navy jazz band, and replaced Mickey Baker in Mickey and Sylvia.

On November 23, 1963, the day after John F. Kennedy's assassination, Bobby Hebb's brother, Harold, was killed in a knife fight outside a Nashville nightclub. Hebb was devastated by both events and sought comfort in songwriting. Though many claim that the song he wrote after both tragedies was the optimistic "Sunny", Hebb himself stated otherwise. He immersed himself in the Gerald Wilson album, You Better Believe It!, for comfort.

All my intentions were just to think of happier times – basically looking for a brighter day – because times were at a low tide. After I wrote it, I thought "Sunny" just might be a different approach to what Johnny Bragg was talking about in "Just Walkin' in the Rain".

"Sunny" was recorded in New York City after demos were made with the record producer Jerry Ross. Released as a single in 1966, "Sunny" reached No. 3 on the R&B charts, No. 2 on the Billboard Hot 100, and No. 12 in the United Kingdom. When Hebb toured with The Beatles in 1966 his "Sunny" was, at the time of the tour, ranked higher than any Beatles song then on the Billboard Hot 100 chart. BMI rated "Sunny" number 25 in its "Top 100 songs of the century".

In 1976, Hebb released a newly recorded disco version entitled "Sunny '76". The single was a minor hit reaching No. 94 on the R&B chart.

After a recording gap of 35 years, Hebb recorded That's All I Wanna Know, his first commercial release since Love Games for Epic Records in 1970. It was released in Europe in late 2005 by Tuition, a pop indie label. Two new duet versions of "Sunny" were issued, one with Astrid North and the other with Pat Appleton. In October 2008, he toured and played in Osaka and Tokyo in Japan.

Ipanema Films of Germany was involved in a biographical film which included Hebb, his biographer Joseph Tortelli, and Billy Cox.

Hebb continued to live in his hometown of Nashville, Tennessee, until his death in 2010, at age 72. On August 3, 2010, Hebb died from lung cancer while being treated at TriStar Centennial Medical Center located in Nashville." He is interred at Nashville's Spring Hill Cemetery.

To learn more about the artist, please visit
https://en.wikipedia.org/wiki/Bobby_Hebb
Back