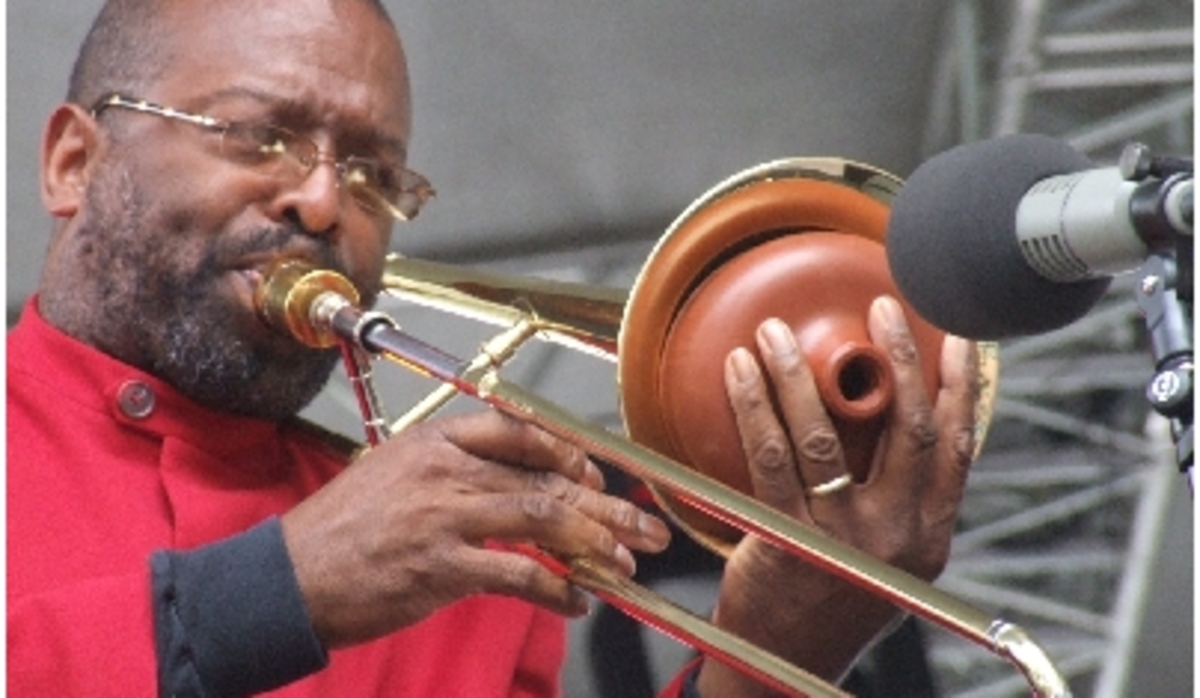 A subject of biographical reference in both "Who's Who in Education" and "Who's Who in Entertainment", Mr. Wilson is presently the Music Production Manager for the Count Basie Orchestra. His primary task there is the development of jazz education opportunities for the Basie Orchestra. Mr. Wilson's educational involvements include being a member of the International Association of Jazz Educators (IAJE). He initially served IAJE as a member of the President's Advisory Board and the Planning and Development Committee. He currently is a member of the IAJE Resource Team. Wilson joined the music faculty at Kansas State University as Director of Jazz Studies in 1994 and was appointed to the position of Assistant Dean for the Kansas State University College of Arts and Sciences in 1998.

He led the trombone section of the Carnegie Hall Jazz Orchestra under the musical direction of Mr. Jon Faddis. In 2001 Dennis Wilson became the first “Artist in Resident” for the San Jose Jazz Society. This new creative position had him directly involved in the world’s largest free jazzfestival. In 2002 he created the San Jose Jazz Orchestra which showcases the rich talent of the entire greater San Francisco / San Jose area.

To learn more about the artist, please visit
http://www.denniswilson.org/
Back