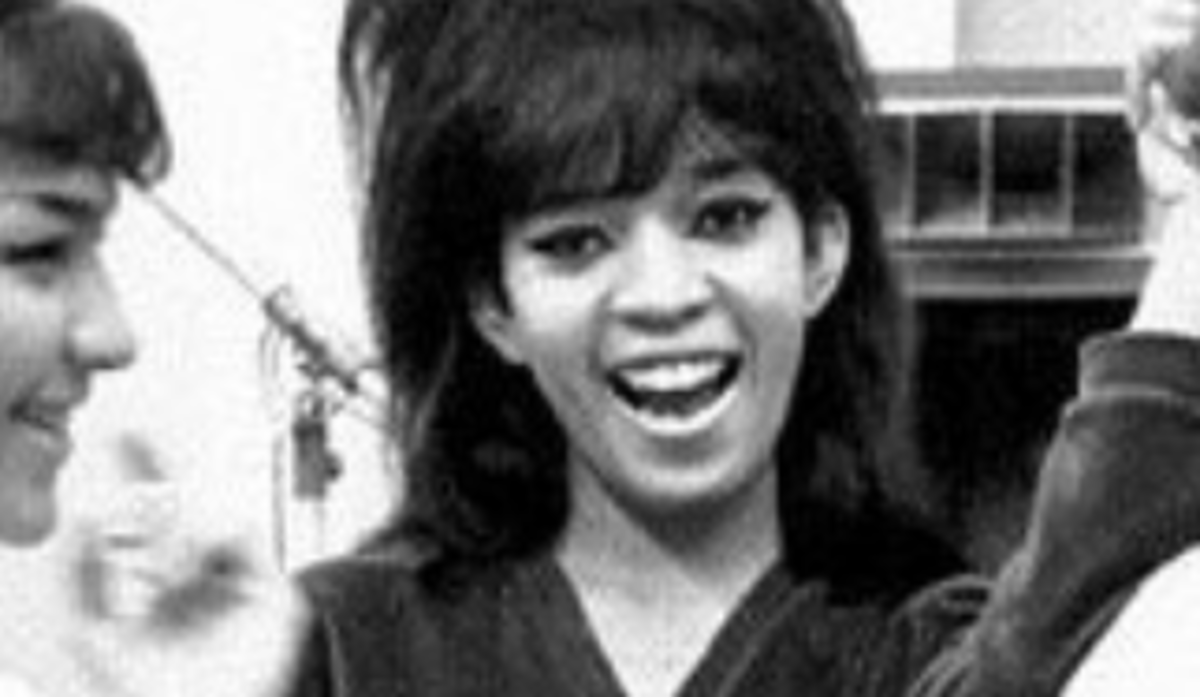 Estelle Bennett (July 22, 1941 – February 11, 2009) was an American singer. Bennett was a member of the girl group The Ronettes, along with her sister Ronnie Spector (the 'Ronnie' of the band's name) and cousin Nedra Talley.

Bennett and her sister, Veronica (later known as Ronnie Spector), grew up in New York City. Children of an Irish-American father and African-American/Cherokee mother, they were reported to have been bullied at school because of their mixed race appearance. She attended George Washington High School in Manhattan where she was valedictorian. Known as studious and interested in fashion, she went on to study at Manhattan's Fashion Institute of Technology.

The first incarnation of what was to become the Ronettes appeared in when Bennett was 14. After a number of unsuccessful attempts, the trio reinvented themselves as the Ronettes. Signed up by a then 23-year-old Phil Spector, Ronnie was made lead, with Estelle and Nedra as backing. After the Ronettes' 1966 break-up, Bennett recorded a single for Laurie Records, "The Year 2000/The Naked Boy". She then quit the music business and was rarely seen afterwards. In 2007, when the group was inducted into the Rock and Roll Hall of Fame, it was decided that she was too fragile to perform with them, and she spoke only a brief two sentences during her acceptance speech, "I would just like to say, thank you very much for giving us this award. I'm Estelle of the Ronettes, thank you." She did, however, come back out on stage for a final bow with the rest of the Ronettes after the performance of "Be My Baby".

Bennett married the group's road manager, Joe Dong, and they had a daughter, Toyin. She was frequently romantically associated with a number of contemporary singers, including Mick Jagger, George Harrison, Johnny Mathis and George Hamilton. Her mental health deteriorated in the following years. It was reported that, during a visit to fellow former Ronette Nedra Talley, she slept through her own baby daughter's crying. She was reported to have had periods of homelessness, during which she would approach strangers in the streets of New York, telling people that she would be singing with the Ronettes in a jazz club.

Bennett died of colon cancer, aged 67, in Englewood, New Jersey. Her body was discovered on February 11, 2009. A week after her death, it was revealed that she had suffered from anorexia nervosa and schizophrenia in the years after the Ronettes break up and that later on, she had been homeless in New York.

To learn more about the artist, please visit
https://en.wikipedia.org/wiki/Estelle_Bennett
Back