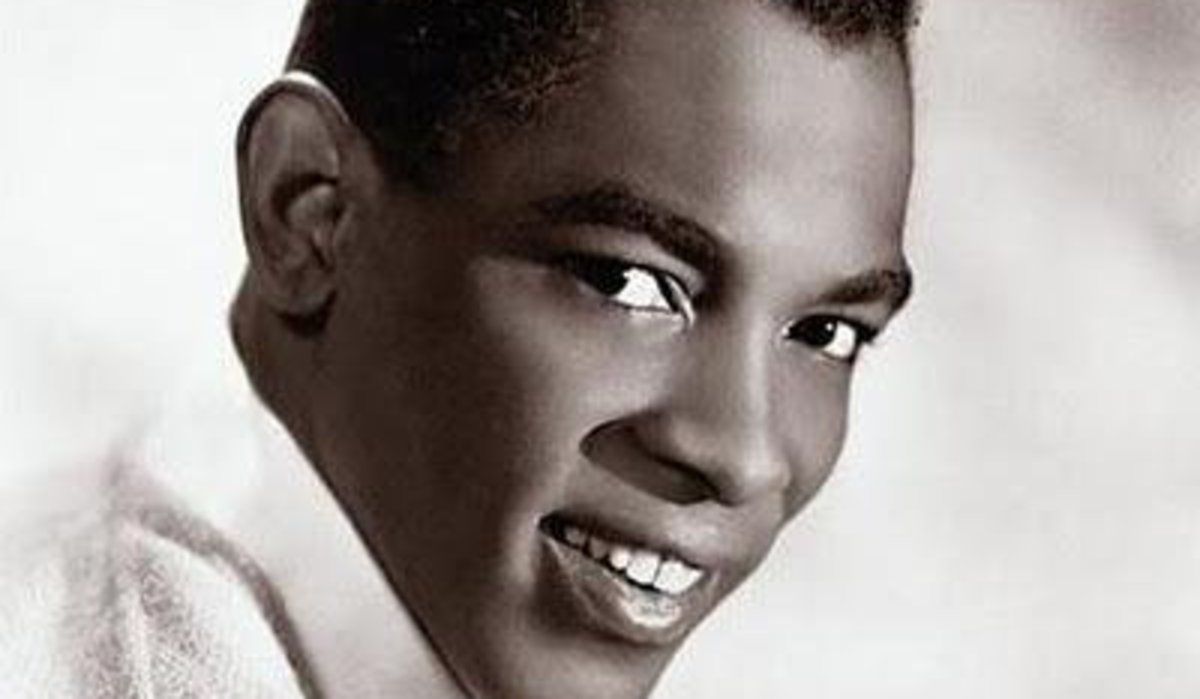 Chuck Jackson (born July 22, 1937) is an American R&B singer who was one of the first artists to record material by Burt Bacharach and Hal David successfully. He has performed with moderate success since 1961. His hits include "I Don't Want to Cry," "Any Day Now," "I Keep Forgettin'", and "All Over the World".

He was born in Latta, South Carolina, and raised in Pittsburgh, Pennsylvania.

Between 1957 and 1959, he was a member of The Del-Vikings, singing lead on the 1957 release "Willette." After leaving them, he was "discovered" by Luther Dixon when he opened for Jackie Wilson at the Apollo Theater. He signed a recording contract with Scepter Records subsidiary Wand Records. "I Don't Want to Cry", his first single, which he co-wrote, was his first hit (1961). The song charted on both the R&B and pop charts. In 1962, Jackson's recording of the Burt Bacharach-Bob Hilliard song "Any Day Now" became a huge hit and his signature song. His popularity in the 1960s prompted him to buy the time on his contract from Scepter and move to Motown Records. There he recorded a number of successful singles, including "Honey Come Back." He later recorded for All Platinum and other labels, but with minimal success.

After meeting producer/composer Charles Wallert at the Third Annual Beach Music Awards, the two collaborated to record "How Long Have You Been Loving Me" on Carolina Records.

In 1998, Jackson teamed with longtime friend Dionne Warwick to record "If I Let Myself Go", arranged as a duet by Wallert for Wave Entertainment. The recording received critical acclaim and charted at number 19 on the Gavin Adult Contemporary Charts. Jackson followed with "What Goes Around, Comes Around", another Wallert production and composition, and reached number 13 on the Gavin Charts.

Several of Jackson's songs later became hits for other artists, including Ronnie Milsap, whose 1982 cover version of "Any Day Now" reached #1 on the Country and Adult Contemporary charts, and Michael McDonald, who covered "I Keep Forgettin'" with much success. "I Keep Forgettin'" also was covered by David Bowie in his album Tonight, and a version produced by Phil Spector for the Checkmates, Ltd.. Jackson was close friends with political strategist Lee Atwater. He appears in the documentary Boogie Man: The Lee Atwater Story.

Australian pop-rock band Big Pig recorded a cover to "I Can't Break Away", simply titled "Breakaway", which was used as the opening theme to the 1989 film Bill & Ted's Excellent Adventure. The song was covered in 2007 by house music singer Inaya Day.

On 4 October 2015, Chuck Jackson was inducted into the Official Rhythm and Blues Music Hall of Fame.

To learn more about the artist, please visit
https://en.wikipedia.org/wiki/Chuck_Jackson
Back