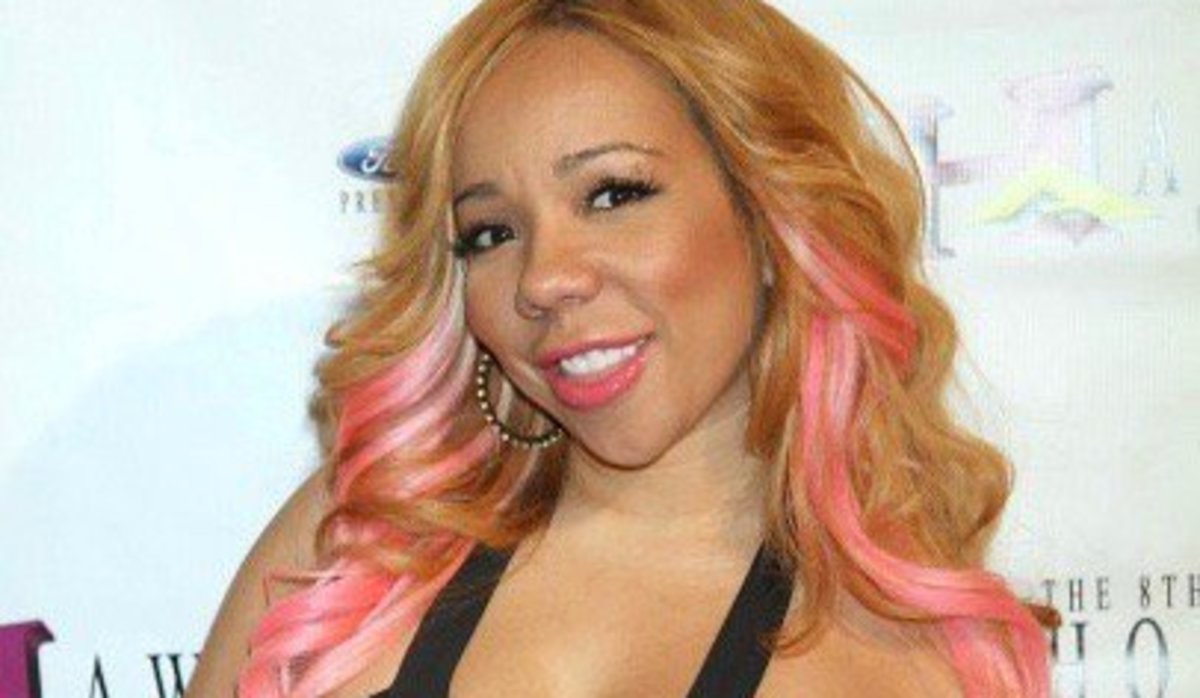 As a member of the group, Cottle has contributed to three of the band's platinum albums: Hummin' Comin' at 'Cha, Off the Hook, and Traces of My Lipstick. As a member of Xscape, she has received two Soul Train Music Awards for Best New R&B Artist and Best R&B Album and the A-Town Music Award for Best Duo/Group. Cottle sang lead vocals on six of Xscape's hit singles: "Understanding", "Do You Want To?", "All I Need", "Love's a Funny Thing", "My Little Secret", and "Am I Dreamin'". She has also recorded on soundtracks for Soul Food, Panther, Bad Boys, and Love Jones. In 1998, after the release of Xscape's third album, Traces of My Lipstick, the band parted ways.

After a five-year hiatus, Cottle reunited with sisters LaTocha and Tamika Scott and added a new member, Kiesha Miles, to release a Xscape album entitled Unchained and released the single "What's Up" in 2005.

In June 2009, Cottle's reality series, Tiny and Toya, made its debut on BET.

She and bandmate Kandi Burruss, also have writing credits on the song Shape of You by Ed Sheeran.

In 2001, Cottle began dating rapper T.I. Cottle and T.I. married on July 30, 2010 in Miami Beach, Florida. They have two sons together: King Harris (born August 25, 2004), Major Philant Harris (born May 16, 2008) and a daughter, Heiress Diana Harris (born March 2016). Their first daughter was stillborn in 2007, six months into a complicated pregnancy. Cottle also has an older daughter named Zonnique from her previous relationship with Zonnie "Zeboe" Pullins. Through her marriage to T.I., Cottle has three stepchildren.

In March 2016, the couple had a daughter. In December 2016, Cottle filed for divorce from T.I. after six years of marriage. However, the couple worked on healing their marriage in 2017 after Tiny spent time with her group Xscape, and Tiny dropped the divorce files stating: "The divorce is off."

On September 1, 2010, Cottle and T.I. were arrested following a motor vehicle stop in Los Angeles. The police reported that an odor of burnt marijuana was coming from the vehicle and the couple were found to be in possession of a controlled substance, ecstasy. They posted $10,000 bail.

In 2021, Cottle and her husband T.I. were facing numerous sexual assault allegations. More than 30 women contacted Attorney Tyrone A. Blackburn accusing Tameka "Tiny" Harris, her husband T.I., and their associates of "forced drugging, kidnapping, rape, and intimidation" in at least two states, including California and Georgia. Blackburn sent letters to the state attorney general of California and Georgia asking them to open an investigation. The women allege that "prior to or upon immediately entering T&T's home, hotel, or tour bus [they] were coerced by Tiny to ingest drugs or [were] unknowingly administered drugs to impair the victims' ability to consent to subsequent vile sexual acts."

To learn more about the artist, please visit
https://en.wikipedia.org/wiki/Tameka_Cottle
Back