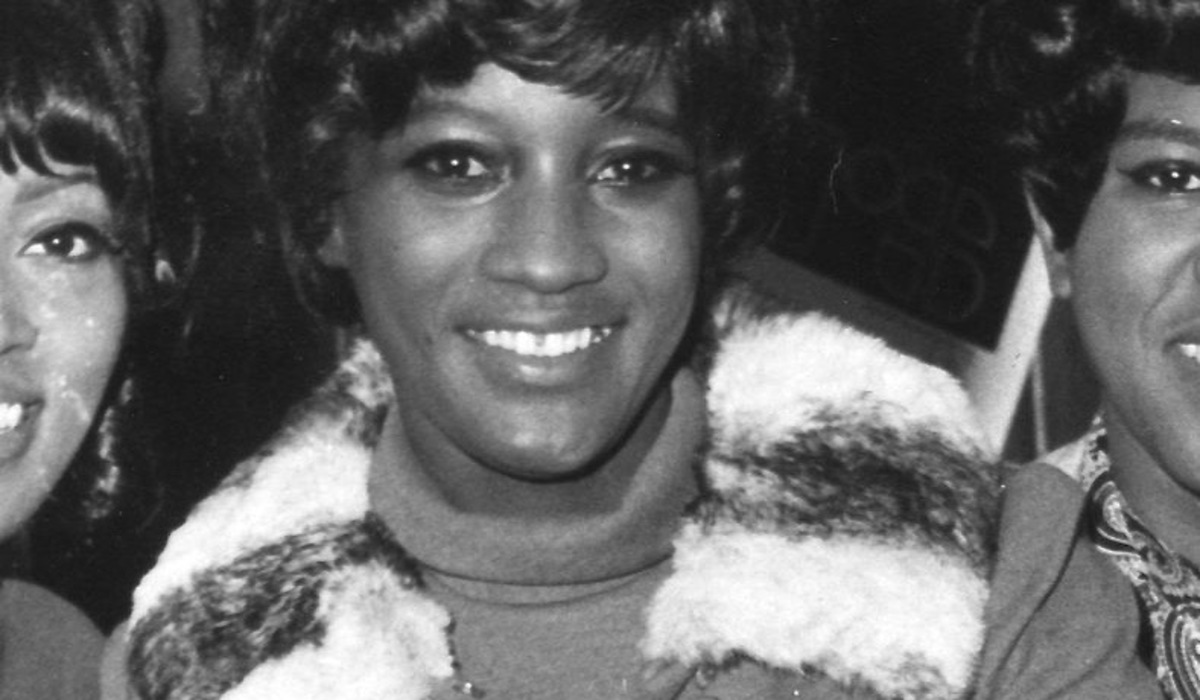 Shemwell began singing at the young age of five years old, and by the time she had turned 14 years old, she’d won a contest for the Apollo Amateur Hour. She worked with Little Esther, Solomon Burke, Wilson Pickett, The Drifters, Gene Pitney, Connie Francis, the Bee Gees and Aretha Franklin. Sylvia also began singing with the 'Gospellaires' in 1959.

The Sweet Inspirations sang with Elvis Presley from the year of 1969-1977. The Sweets can be heard on numerous CD's including, "Elvis: Aloha from Hawaii" and "Elvis Recorded Live at Madison Square Garden." They can be seen, as well as heard, on the award winning 1972 documentary, "Elvis on Tour," as well as "Elvis: That's The Way It Is." Before working with Elvis, The Sweets Inspirations sang with the great Aretha Franklin. They also have eight albums of their own, and two of their albums reached the top charts.

Before joining the Sweet Inspirations, Sylvia began singing with the "Gospellaires" in the year of 1959. Sylvia organized her own jazz trio after Elvis' death, and she shared the stage with the Bee Gees for four months.

In the year of 2001, Sylvia suffered a severe stroke and she struggled with her ability to speak and most of all to sing.

Sylvia Shemwell, passed way on February 13, 2010 at the age of sixty-eight years old.

To learn more about the artist, please visit
https://www.findagrave.com/memorial/49844789/sylvia-jean-shemwell
Back