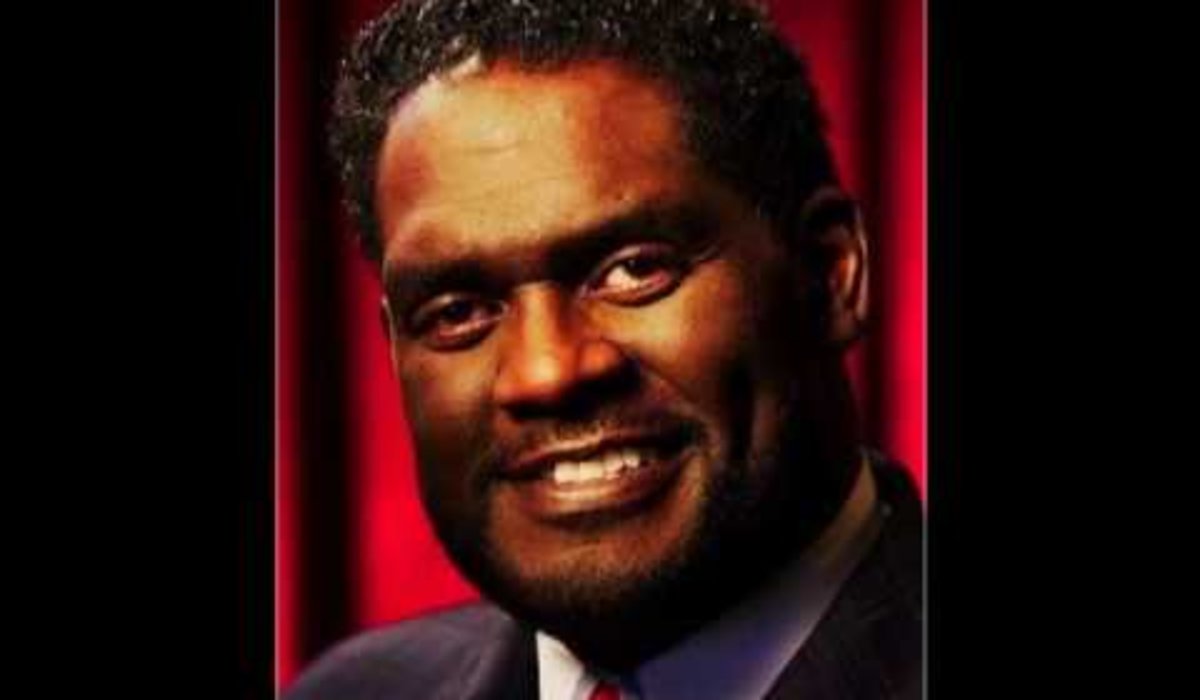 Ronald Winans was born the second of 10 children to David and Delores Winans.

He was a member of The Winans, which consisted of Ron and three of his younger brothers: Marvin, Carvin and Michael.

The Winans were discovered by Andrae Crouch. They released their first album in 1981, entitled Introducing The Winans.Winans' family and friendsWinan's vocals contributed to five albums that were Grammy winners. In 2005, Winans' final CD was released, Ron Winans Family & Friends V: A Celebration.

In 1997, Winans recovered from a heart attack.Winans died June 17, 2005 due to heart complications at Harper Hospital in Detroit.

He had been admitted for observation after doctors discovered that he was retaining fluid.

To learn more about the artist, please visit
https://en.wikipedia.org/wiki/Ronald_Winans
Back