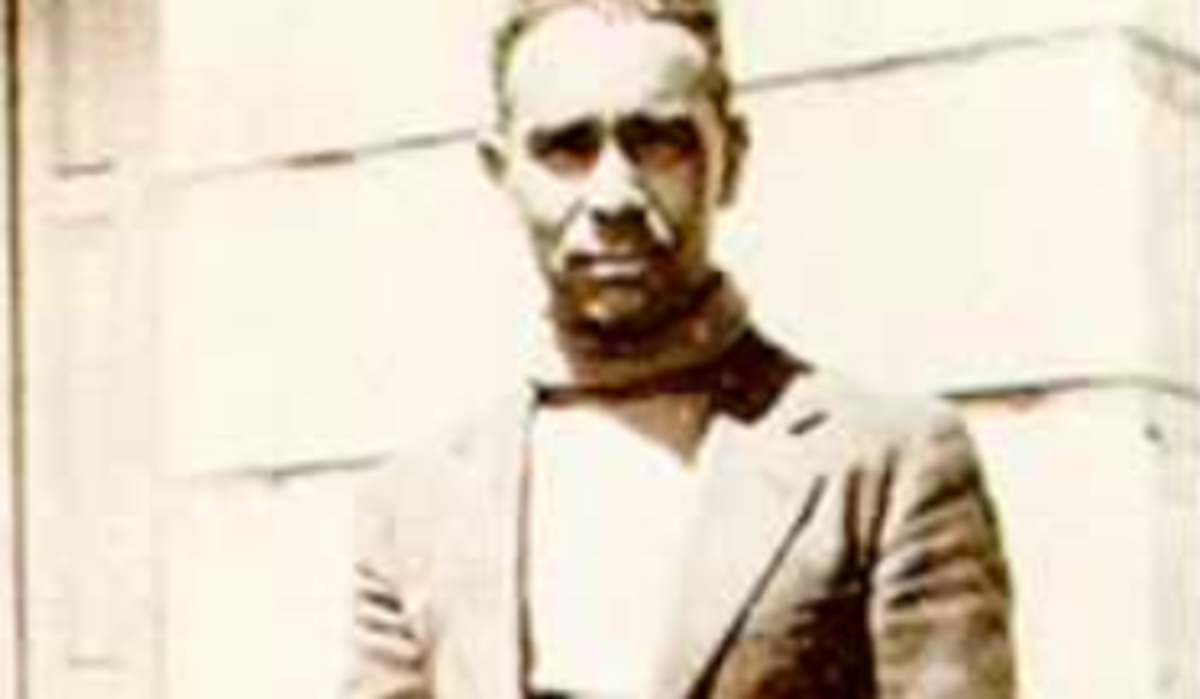 Armenter Chatmon (June 30, 1893 – September 21, 1964), known as Bo Carter, was an early American blues musician. He was a member of the Mississippi Sheiks in concerts and on a few of their recordings. He also managed that group, which included his brothers Lonnie Chatmon on fiddle and, occasionally, Sam Chatmon on bass and their friend Walter Vinson on guitar and lead vocals.

Since the 1960s, Carter has become best known for his bawdy songs, such as "Let Me Roll Your Lemon", "Banana in Your Fruit Basket", "Pin in Your Cushion", "Your Biscuits Are Big Enough for Me", "Please Warm My Wiener" and "My Pencil Won't Write No More". However, his output was not limited to dirty blues. In 1928, he recorded the original version of "Corrine, Corrina", which later became a hit for Big Joe Turner and has become a standard in various musical genres.

Carter and his brothers (including the pianist Harry Chatmon, who also made recordings) first learned music from their father, the fiddler Henderson Chatmon, a former slave, at their home on a plantation between Bolton and Edwards, Mississippi. Their mother, Eliza, also sang and played the guitar.

Carter made his recording debut in 1928, backing Alec Johnson, and was soon was recording as a solo musician. He became one of the dominant blues recording acts of the 1930s, recording 110 sides. He also played with and managed the family group, the Mississippi Sheiks, and several other acts in the area. He and the Sheiks often performed for whites, playing the pop hits of the day and white-oriented dance music, as well as for blacks, playing a bluesier repertoire.

Carter went partly blind during the 1930s. He settled in Glen Allan, Mississippi, and despite his vision problems did some farming but also continued to play music and perform, sometimes with his brothers. He moved to Memphis, Tennessee, and worked outside the music industry in the 1940s.

Carter suffered strokes and died of a cerebral hemorrhage at Shelby County Hospital, in Memphis, on September 21, 1964.

Carter's style of playing the guitar and his songwriting have won him fans long after he died. One of the most notable examples is the Irish blues-rock guitarist Rory Gallagher, who performed several of Carter's songs, including "All Around Man."

To learn more about the artist, please visit
https://en.wikipedia.org/wiki/Bo_Carter
Back