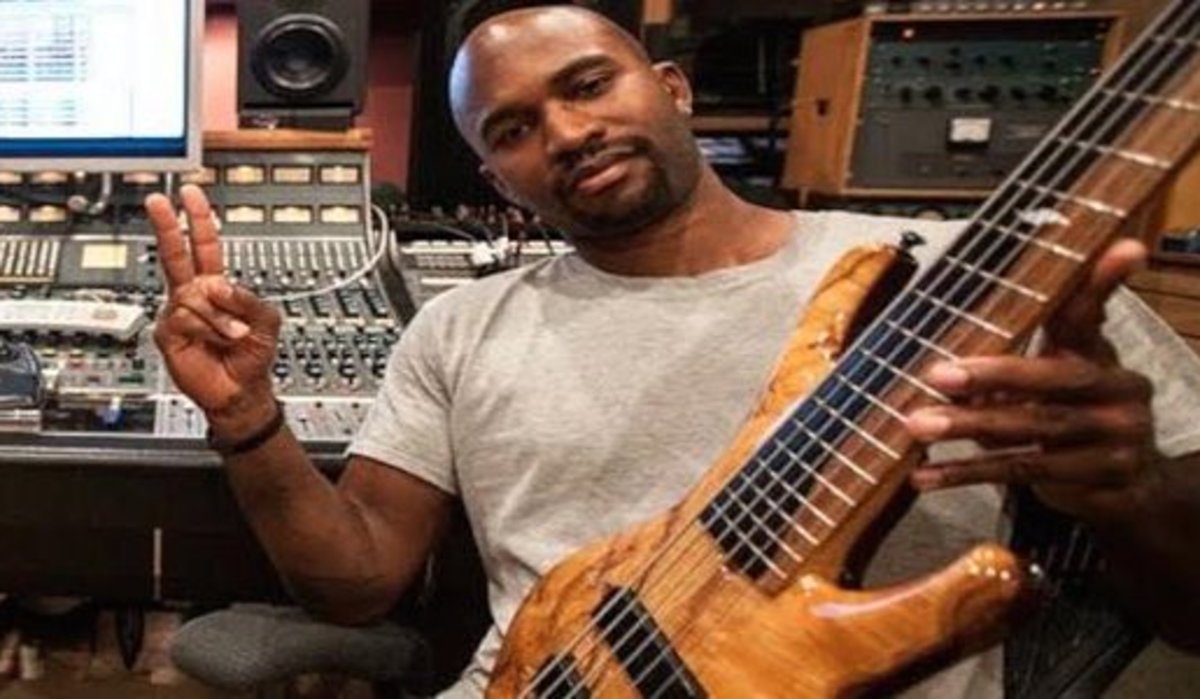 Anthony Crawford was considered a musical prodigy. At the age of 14 he sat in with the Bette Midler band. He later honed his talent while performing with a variety of Memphis community choirs and churches.

After being discovered by several notable producers, including Angelo Earl, Anthony Crawford was asked to play at the National Democratic Convention for Bill Clinton. The word began to spread and in 2002 he appeared in a Burger King commercial with basketball icon, Shaquille O'Neal. This eventually led to him playing with well-known pop vocalist, Justin Timberlake.

Anthony began serving as a bassist in the legendary R&B group Shalamar in 2004. Shortly after, he performed on tours and a DVD release with Shalamar front-man Howard Hewett.

Crawford worked with saxophonist, Kirk Whalum and the pair donated their talents to create the soundtrack for a documentary film with Bill Gates, Melinda Gates, and Bill Clinton which was called Miss HIV, filmed in Toronto, Canada and in Sub-Saharan Africa.

Anthony relocated from Memphis to Los Angeles, and began to widely proliferate on the LA scene. In 2010 he released his debut solo album, "Urban Jazz".

In 2017 Crawford served as studio bassist for CHON's Homey album.

To learn more about the artist, please visit
https://en.wikipedia.org/wiki/Anthony_Crawford_(bass_musician)
Back