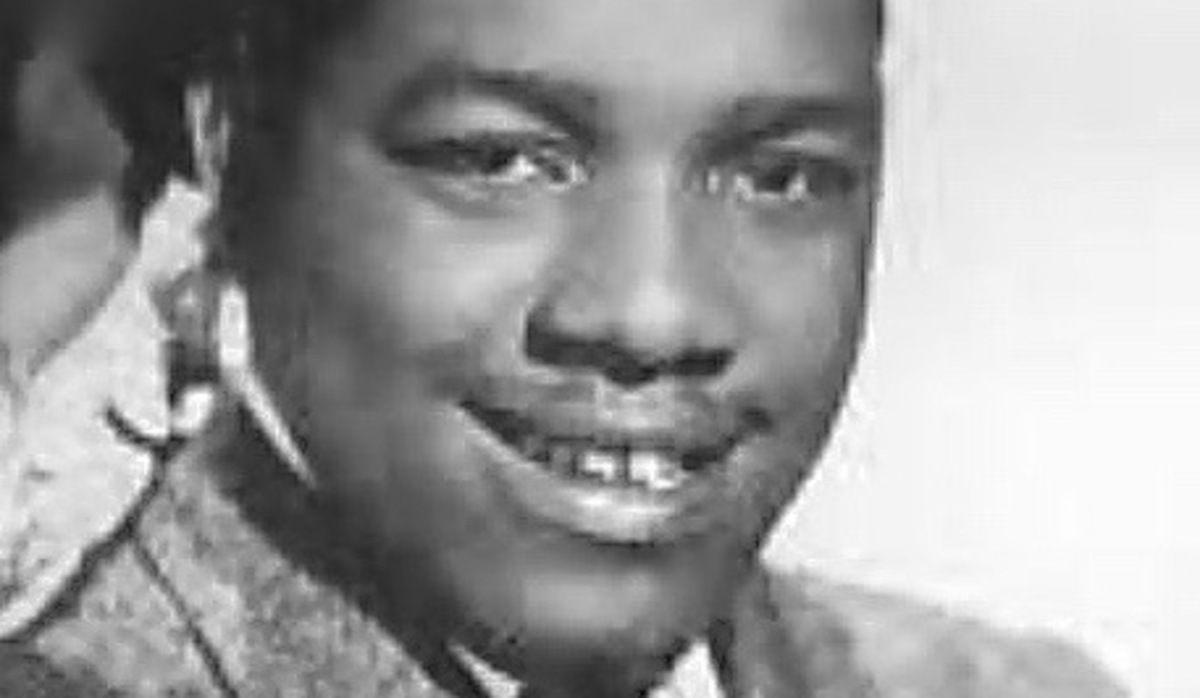 As 'Shirley & Lee', they recorded their debut single "I’m Gone", produced by Cosimo Matassa, which reached #2 on the Billboard R&B charts in 1952. The record contrasted Goodman’s soprano with Leonard's baritone, in a way in which subsequent songwriters have suggested was influential on the development of ska and reggae.

In their early songs, they pretended as if they were sweethearts and were dubbed "the Sweethearts of the Blues". However, they changed style in 1956 and recorded "Let the Good Times Roll", which became their biggest hit single reaching #1 on the US R&B chart and #20 on the Billboard Hot 100 chart. It sold over one million copies, and was awarded a gold disc. Although a follow-up single, "I Feel Good" (not to be confused with their 1955 single "Feel So Good"), also made the charts, the duo’s later releases were less successful, and the pair moved to the Warwick label in 1959. Goodman and Leonard split up in 1963. Leonard made some subsequent solo records with little success.

In the mid 1960s, Goodman moved to California, where she worked as a session singer on records by Sonny and Cher, Dr. John and others, and also formed a duo for a time with Jessie Hill. She sang backing vocals on The Rolling Stones’ Exile On Main Street album, but then briefly retired from the music industry.

On October 15, 1971, Shirley & Lee were reunited for one show only at the Madison Square Garden in New York City. The playbill included musicians of the early rock era, including Chuck Berry, Bo Diddley, and Bobby Rydell.

To learn more about the artist, please visit
https://en.wikipedia.org/wiki/Shirley_Goodman
Back