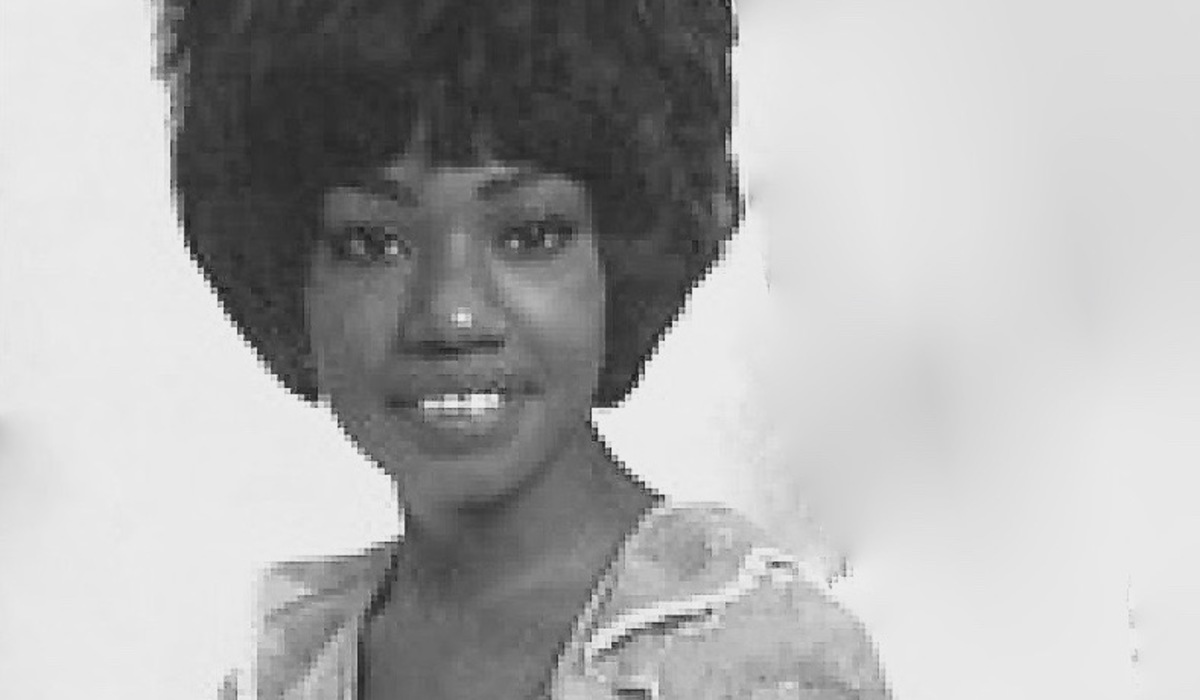 Hightower left the group in the late 1960s to pursue a solo career in the UK. She joined the ranks of the then-popular female session singers who backed many hit songs. This group included Madeline Bell, Lesley Duncan, Kiki Dee, and Sue and Sunny. She recorded with Joe Cocker on his With a Little Help From My Friends album.

Moving permanently to England in 1970, Hightower married musician-producer Ian Green. She represented the US in Belgium for the first international singing contest ever held. She released numerous singles and at least two albums. In 1971, she was a backing vocalist for John Lennon's "Power to the People".

To learn more about the artist, please visit
https://en.wikipedia.org/wiki/Rosetta_Hightower
Back