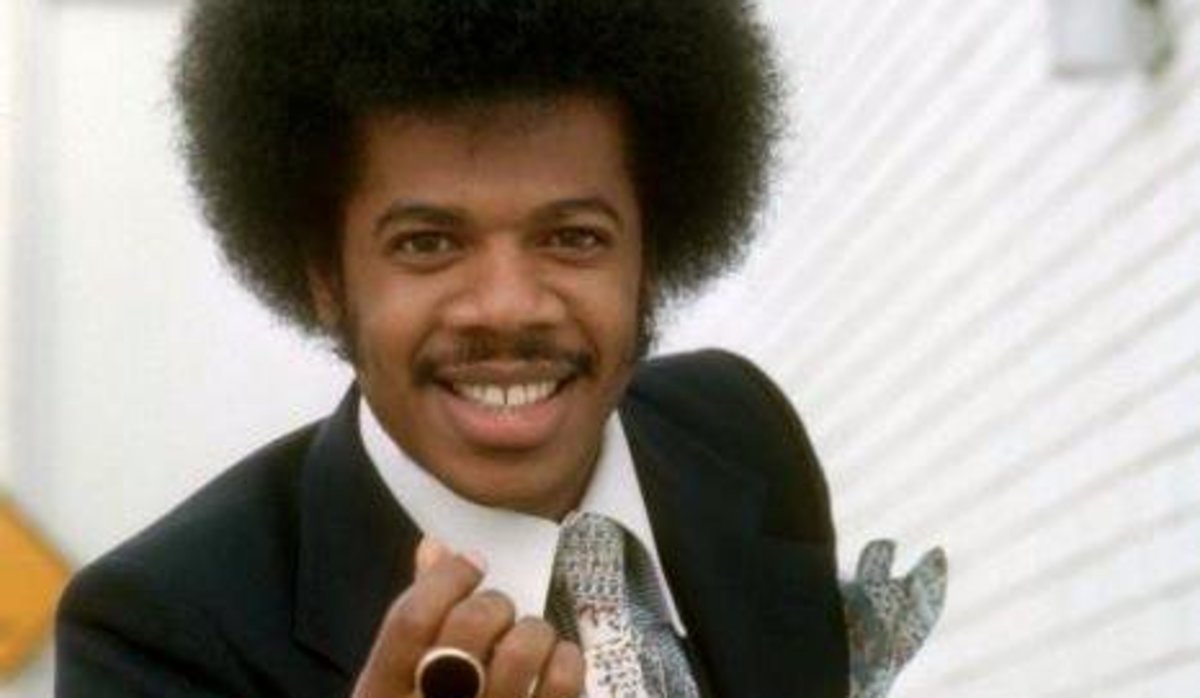 James Walter Castor (January 23, 1940 – January 16, 2012) was an American funk, R&B, and soul musician. A multi-instrumentalist, he is credited with vocals, saxophone and composition. He is best known for songs such as "It's Just Begun", "Bertha Butt Boogie", and the biggest hit single, million-seller "Troglodyte (Cave Man)."

Early in his career he was member of famous doo-wop group The Teenagers. Later he created Jimmy and the Juniors. In the 1960s he released "Hey Leroy, Your Mama Calling You." As leader of The Jimmy Castor Bunch in the 1970s, and also as a solo artist, he released several successful albums and singles. The group reached the peak of their commercial success in 1972 with the release of their album, It's Just Begun, which featured two hit singles: the title track and "Troglodyte (Cave Man)", which was a large hit in the US, peaking at #6 on the Billboard Hot 100. The track stayed in the chart for 14 weeks and was a million seller by June 30, 1972, and received a gold disc award from the RIAA.. Castor released "It's Just Begun" in 1972. Africa Bambaataa said that "It's Just Begun" was very popular at South Bronx block party in 1970s. Later popular songs included "Bertha Butt Boogie" and "King Kong" in 1975.

Many of the group's tunes have been heavily sampled in films and in hip-hop. In particular, the saxophone hook and groove from "It's Just Begun" and the spoken word intro and groove from "Troglodyte (Cave Man)" (namely, "What we're gonna do right here is go back...") have been sampled extensively. Industrial hip hop group Tackhead covered the song "Just Begun" for the digital release of their album For the Love of Money.

He died from heart failure on January 16, 2012 in Henderson, Nevada, only a week short of his 72nd birthday.

To learn more about the artist, please visit
https://en.wikipedia.org/wiki/Jimmy_Castor
Back