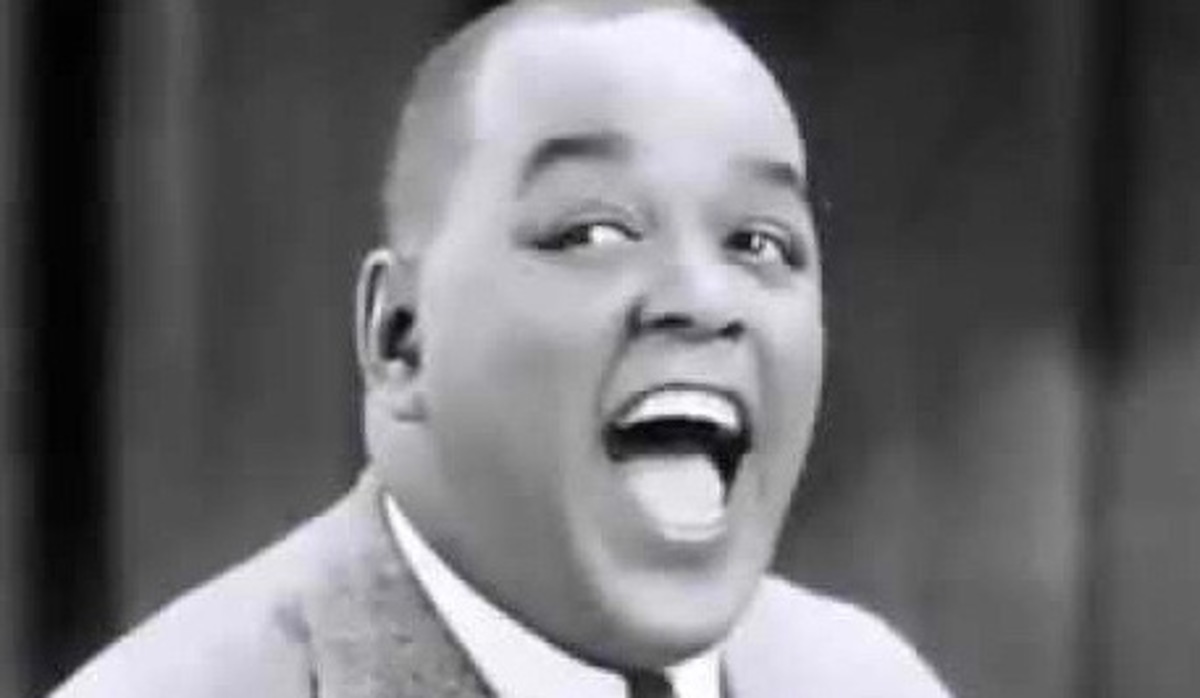 Under the name Bob Howard, he played New York's Park Central Hotel, Famous Door, Hickory House and other clubs as well as theaters. He was signed to Decca in late 1934 and recorded a series of hot small group swing records between 1935 and 1938. His studio groups included Benny Carter, Buster Bailey, Rex Stewart, Ben Webster, Teddy Wilson, Russell Procope, Cecil Scott, Cozy Cole, Bunny Berigan, Artie Shaw, Babe Russin and others. Howard did not play piano on his Decca's, only sang.

He embarked on European tours as a solo performer. He also had his own radio series in New York in the middle and late 1930s. He remained active in the 1940s, which included performing in a handful of short films (1936–1947). He acted in an episode of Perry Masonin 1959.

In 1948, Howard hosted The Bob Howard Show on CBS, making him the first African-American to host a regularly broadcast network TV show. The program was cancelled after only thirteen episodes. He also was a regular performer on Sing It Again on CBS-TV in 1950 - 1951.

He later relocated to Las Vegas and Los Angeles. He died in the Bronx, New York.

To learn more about the artist, please visit
https://en.wikipedia.org/wiki/Bob_Howard_(singer)
Back