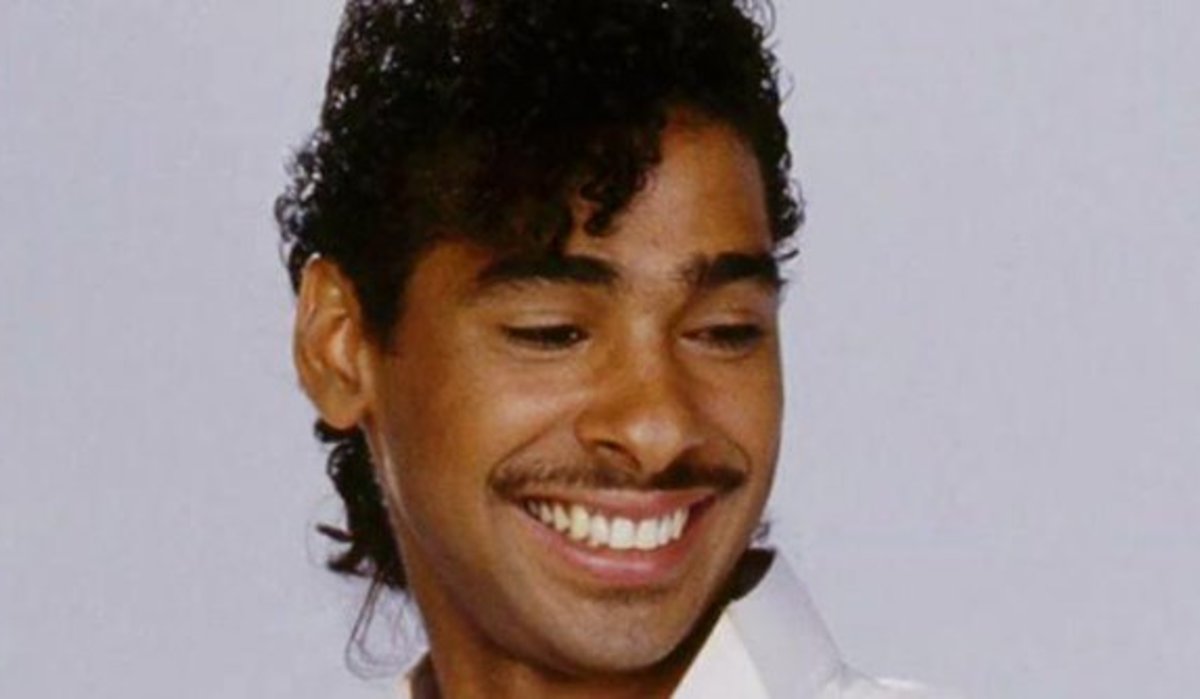 Mark "Marty" DeBarge (born June 19, 1959) is an American R&B/soul singer–songwriter, drummer, percussionist ,and plays all wind instruments, including the saxophone,flugalhorn,trumpet and flute. He is best known for his work as member of 1980s Motown singing family group DeBarge. He is best known for writing the group's popular album track, "Stay With Me", later covered by the likes of The Notorious B.I.G., Ashanti and Mariah Carey.

Born in Detroit, Michigan and growing up in Grand Rapids, Michigan as the fifth of ten and the fourth of eight brothers to Robert DeBarge, Sr. and Etterlene "Mama D" DeBarge,. Their father,Robert DeBarge, is of French descent.His great-grandfather, Arthur DeBarge, immigrated to America from France. Mother,Etterlene, is of African American and American Indian descent. Mama DeBarge comes from an extremely musical family and it was only natural for mrs DeBarge to put her children thru intense vocal and choir training since infancy. The children became so polished that Mrs DeBarge entered her young children into radio competitions and directed her children's creative energy into perfecting their musical gift. Their Uncle Bill was bishop of Bethel Pentecostal, uncle james was choir director and constantly had the DeBarge children writing, touring and performing on gospel albums and plays all over the pentacostel church circuit. DeBarge and his brothers and sister were inspired by soul singers such as Marvin Gaye and brother Bobby DeBarge, who was the writer, lead singer, and pianist for the group, Switch, in the late 1970s. In 1980, Motown signed DeBarge and his brothers, Randy and El and sister Bunny, as the DeBarges. The group released The DeBarges in 1981.

In 1982, the group's second release, All This Love, featured the group's hits "I Like It" and "All This Love", which constantly featured Mark's, vocals, and flugelhorn playing. Throughout the 1980s, DeBarge rose to international fame with singles such as "Love Me in a Special Way", "Time Will Reveal", "Rhythm of the Night" and "Who's Holding Donna Now". Mark remained in the group when brother El and sister Bunny left the group in 1986 and the following year, DeBarge released the album, Bad Boys on the Striped Horse label. DeBarge formally split up in 1989 after the convictions of brothers Bobby and Chico. Mark, James, Randy, El, their mother Etterlene, Bunny and youngest twin siblings Darryl and Carol got together as "The DeBarge Family" in 1991 and released the gospel album Back on Track.

Mark is the father of six children. Two girls and four boys: Lakeisha, Mark jr, Devyn, Marissa, Michael and Giovanni Debarge. Mark DeBarge lives in California according to mother Etterlene in an article about his family in Jet.

To learn more about the artist, please visit
https://en.wikipedia.org/wiki/Mark_DeBarge
Back