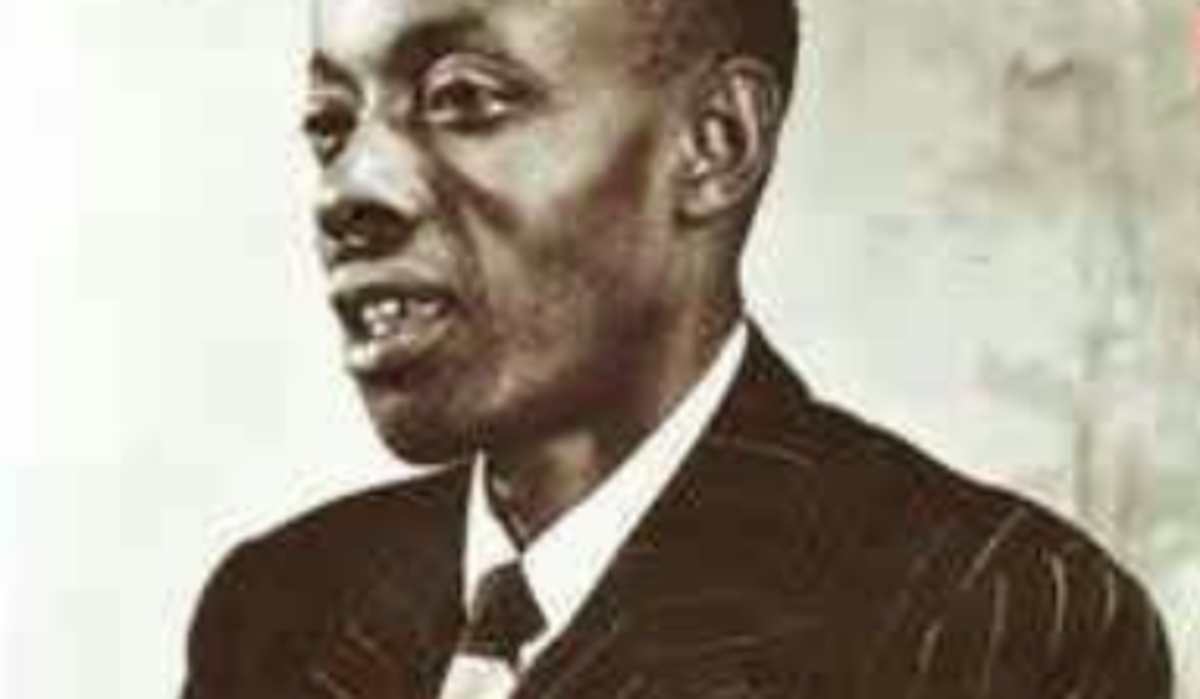 Oden was born in Nashville, Tennessee. He sang and taught himself to play the piano in childhood. In his teens, he left home For St. Louis, where piano-based blues was prominent. He developed his vocal talents and began performing with the pianist Roosevelt Sykes. After more than ten years playing in and around St. Louis, in 1933 he and Sykes moved to Chicago.

In Chicago, he was nicknamed St. Louis Jimmy and had a solid performing and recording career for the next four decades. Chicago became his home, but Oden traveled with blues players throughout the United States. He recorded a large number of records, his best-known being the 1941 Bluebird release "Goin' Down Slow". Oden's songs "Take the Bitter with the Sweet" and "Soon Forgotten" were recorded by his friend Muddy Waters.

"Florida Hurricane" was released in 1948 on Aristocrat Records. The song featured Muddy Waters on guitar and Sunnyland Slim on piano. In 1949, Oden partnered with Joe Brown to form a small recording company, J.O.B. Records. Oden appears to have ended his involvement within a year, but with other partners the company remained in business until 1974.

He spent less time performing after being in a car crash in 1957. Songs written later in his career include "What a Woman!" He put out an album in 1960. He performed as a vocalist on three songs recorded for an Otis Spann session in 1960. These tracks were released on the album Walking the Blues, re-released as a Candid CD (CCD 79025) in 1989.

Oden died of bronchopneumonia in 1977, at the age of 74, and was interred in Restvale Cemetery, in Alsip, Illinois, near Chicago.

To learn more about the artist, please visit
https://en.wikipedia.org/wiki/St._Louis_Jimmy_Oden
Back