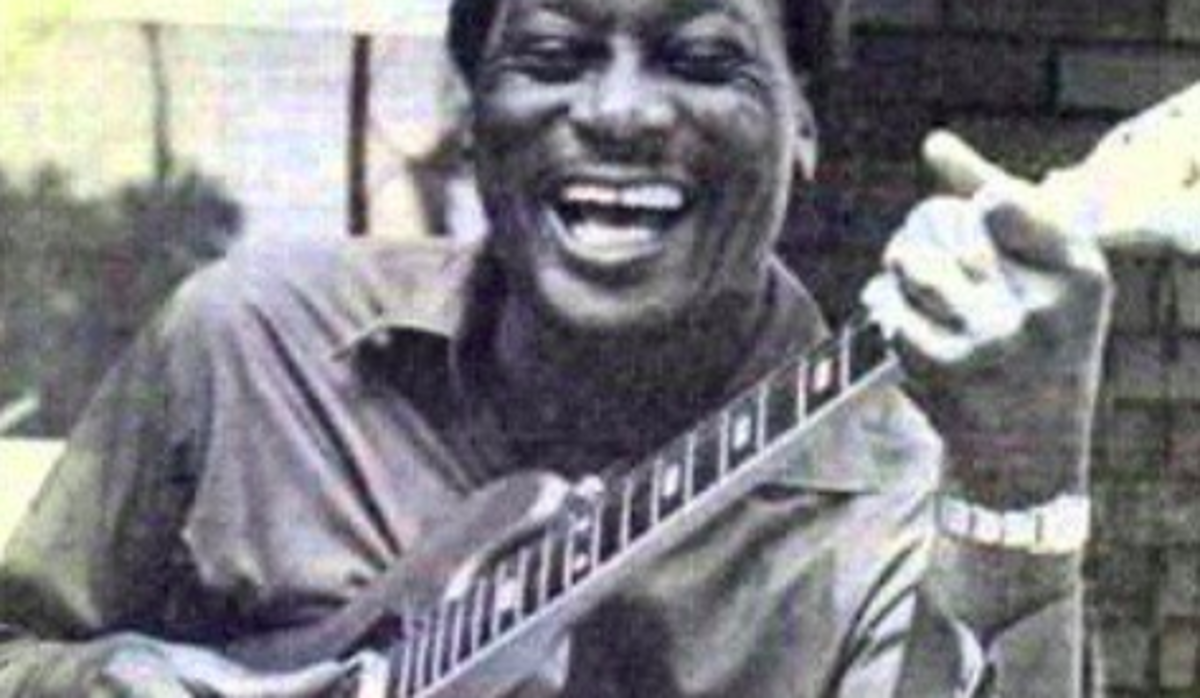 Arthur Neal Gunter (May 23, 1926 – March 16, 1976) was an American blues guitarist and musician. He was best known for his song "Baby Let's Play House", which was later a hit single for Elvis Presley.

Gunter was born in Oglethorpe County, Georgia. As a child, he was in a gospel group with his brothers and cousins called the Gunter Brothers Quartet. In the early 1950s, he played in various blues groups around Nashville, Tennessee, and began recording for Excello Records in 1954.

In November 1954, Gunter recorded "Baby Let's Play House" for Excello (2047), which not only became a local hit, but peaked at number 12 in the US Billboard R&B chart. It became better nationally known later that year when Elvis Presley recorded a version for Sun Records. "Elvis got that number and made it famous. But I didn't get a chance to shake his hand," Gunter would later say. His first royalty check, received that same year, was for $6,500.

Gunter continued to record for Excello until 1961. His regular band broke up in 1966 and he moved to Pontiac, Michigan, performing only occasionally thereafter. He retired after winning the Michigan State Lottery in 1973.

To learn more about the artist, please visit
https://en.wikipedia.org/wiki/Arthur_Gunter
Back