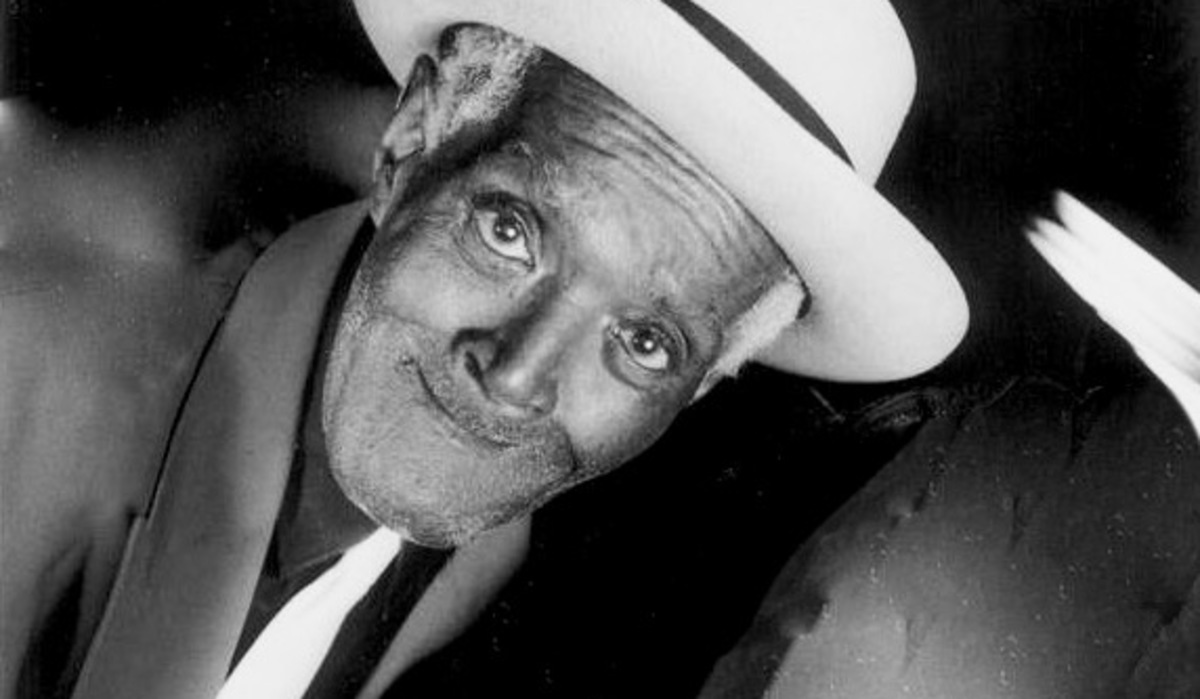 He began playing the piano at the age of five, and by the time he was a teenager sometime in the 1930s, his family moved to Detroit where swing and boogie-woogie records were very popular. And once they moved there, he learned to play the popular songs of the time.

By the late 1940s, Boogaloo was leading his own band, and became popular. Throughout the following decade, he played all throughout Detroit and other Northern cities, performing with headliners of the day at nightspots like the Brass Rail Theater Bar and Baker’s Keyboard Lounge. Many of the name musicians passing through Detroit sat in with him. His popularity among audiences and musicians alike brought peer notoriety, and the Ames’ household became a regular stop for local and visiting musicians. Two contemporary pianists, Nat King Cole and Erroll Garner were among them. It is said that he picked up the nickname “Boogaloo” during these years.

In the early 1960s, Boogaloo did session work at Berry Gordy’s fledgling Motown studio, but as the Detroit jazz scene gave way to the sounds of Motown, Boogaloo feel in love with a woman named Gracie and followed her back to Carrolton, Mississippi, not far from his birthplace at Cruger. In Mississippi, he found a job as a piano tuner at the Baldwin Piano Company in Greenwood and a brand new audience in the predominantly white, wealthy social class. For nearly forty years, Boogaloo was a fixture at Mississippi’s elite parties, country clubs and restaurants, becoming an increasingly adored personality. He performed often as a soloist but was also the principal member of several jazz groups. With the blues revival of the 1970s and for the remainder of his life, he added his unmistakable boogie-woogie and blues to a rich Mississippi music history, performing regularly at the Mississippi Delta Blues Festival and even performing the prestigious Chicago Blues Festival.

Boogaloo taught many students over the years. He offered noted pianist and Greenwood native Mulgrew Miller his first jazz piano lessons. After Gracie's death in the 1980s, Boogaloo moved to Greenville and began teaching Eden Brent. Their long relationship was the subject of the 1999 television documentary, Boogaloo & Eden: Sustaining the Sound. Together they received the Mississippi Arts Commission Folk Arts Apprenticeship, toured the state, and then traveled to New York, Philadelphia and Washington, D.C., where they performed at the Kennedy Center. The duo’s final appearance together was in the 2002 South Africa television production, Forty Days in the Delta, a blues documentary series taped in Mississippi shortly before Ames’ death. In addition to this posthumous appearance, Boogaloo performed the duet “Darkness on the Delta” with Cassandra Wilson on her 2002 album, Belly of the Sun.

In his last years, Boogaloo accepted numerous awards including the Greenville Arts Council Lifetime Achievement, the Mississippi Arts Commission Artist Fellowship and the Mississippi Governor’s Award for Excellence in the Arts. He is memorialized on the Greenville Blues Walk in the Walnut Street entertainment district. He died February 4, 2002 following a brief illness and is buried at Lakewood Cemetery in Greenville.

To learn more about the artist, please visit
https://en.wikipedia.org/wiki/Abie_Ames
Back